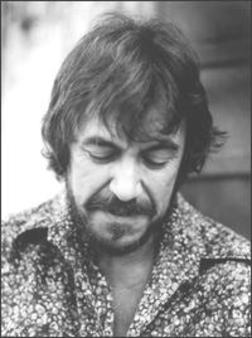 Louisiana singer and songwriter Robert “Bobby” Charles Guidry passed away today. The author who penned hits like “Walking to New Orleans” and “See You Later Alligator” for Fats Domino and Bill Haley had struggled with health problems for years. These included back problems and a fight with cancer that was in remission. The legendary recluse, who grew up in Abbeville, had resided in the Holly Beach area for years until Hurricane Rita in 2005. Since then, little was known about his exact whereabouts other than the fact that he reportedly returned to his live in his hometown of Abbeville and continued to write and record albums, occasionally showing up at Dockside Studios in Maurice to record new songs with local musicians like Sonny Landreth, Sam Broussard, Mike Birch, Pat Beaux, and Dave Ransom.

“He’d been a little sick for the past couple of weeks. I’m not sure, but I’d heard he fell on his back and was suffering,” says Grammy-winning engineer and producer Tony Daigle, who had worked with Charles on several of his newer records over the past decade. “He was both fun and very cranky in the studio. But above all, he was a brilliant songwriter. He rarely did overdubs — usually we would just go with his live vocal track just like they did in the old days.”

Although well respected in the music world — among his friends were Bob Dylan, Neil Young, Willie Nelson and The Band — Charles was a shy and withdrawn man who avoided the harsh glare of celebrity and exploitation. Instead he preferred the quiet life of an elder songsmith, writing songs, recording music, and living in places far from the spotlight. 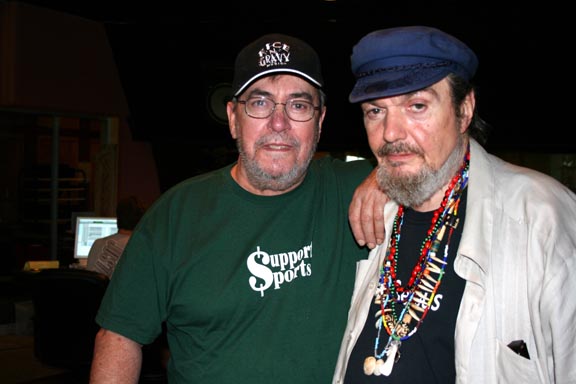 For more information on the life of Bobby Charles, you can follow this link to an illuminating story in Offbeat Magazine on the legendary songwriter written by former Independent Weekly editor Scott Jordan. 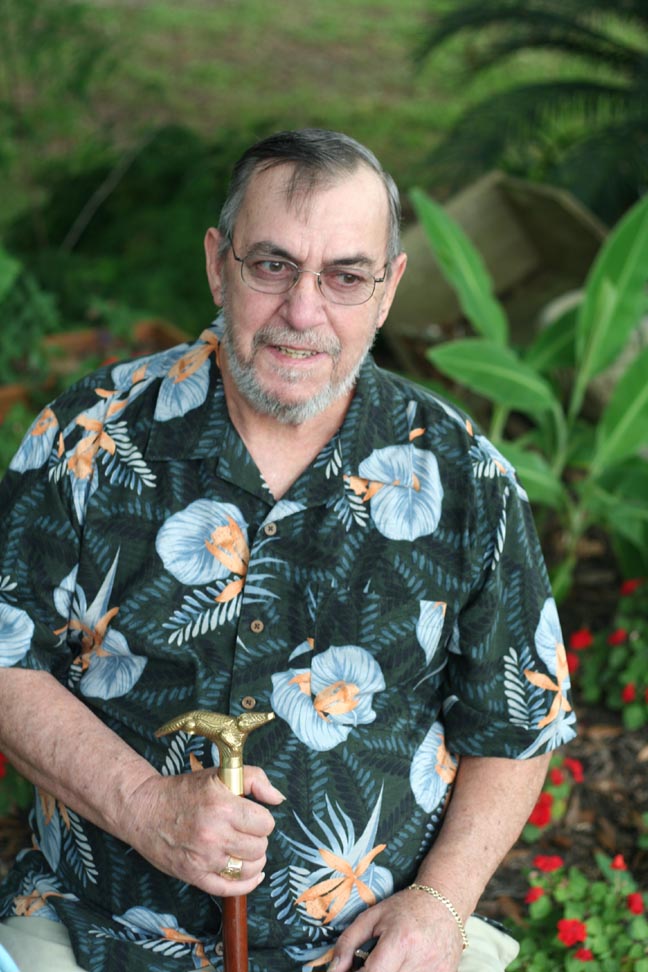