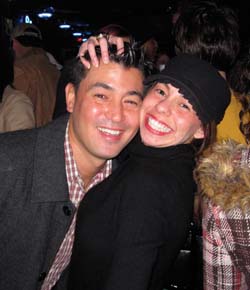 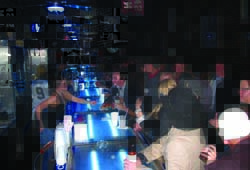 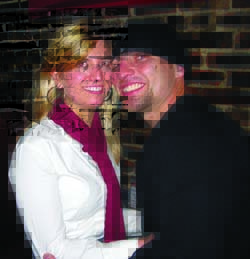 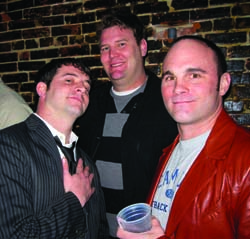 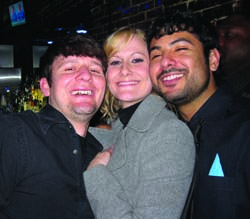 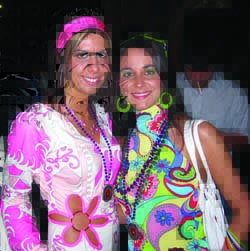 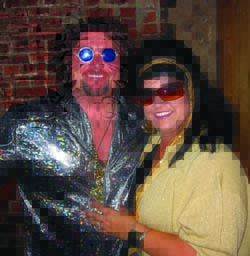 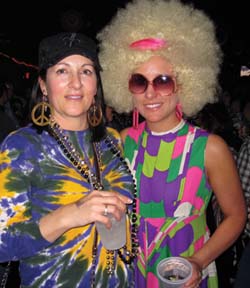 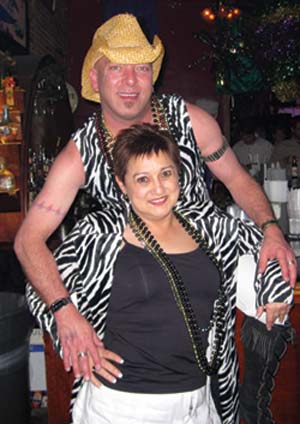 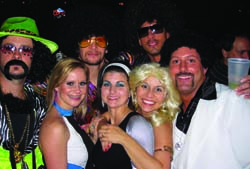 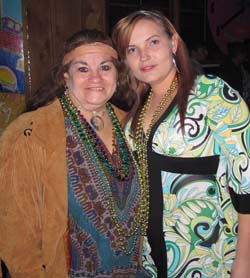 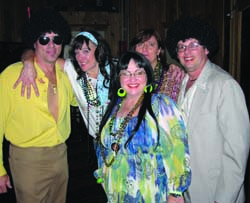 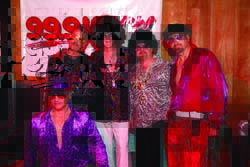 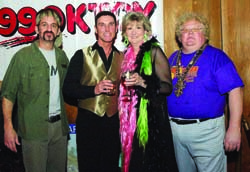 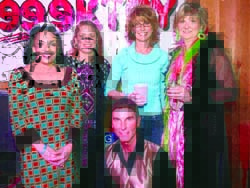 Legends Downtown celebrated its five-year anniversary with a huge blowout to thank its loyal customers. The bash started at 5 p.m., and it was a madhouse until the doors closed at 2. There was not one, but two bands that played that night - the Josh Taylor Band was the early provider of tunes, and Reggie Dupre took the reins later. The SoCo girls were on hand to pass out Southern Comfort shots, while the Coors Light girls handled out Silver Bullets. The liquor was definitely plentiful, and Party Girl relived her early college days with a few of the fruity Jello shots that were being served. Items were raffled every half hour and included golf bags, shirts, beach towels and even a guitar. While we all know owner Jared Doise to be constantly helping out behind the bar or attending to his clientele, he and his wife Rachel were enjoying the festivities and passing out complimentary shots by the dozens. Luckily, when the late night hunger pangs set in, Legends Annex was only a few steps away, serving up some good eats while keeping up the celebration with a party (and band) of its own.

Party Girl had the itch to put on her boogie shoes, so I did my best Tony Manero strut down Jefferson Street to the Polyester Power Hour Party at Nitetown. The annual event is put on by 99.9 KTDY and has garnered quite a following, with regular attendees dubbing themselves the "Poly Po Ho's." This year's turnout was enormous, a sellout in fact, with many of the guests sporting their grooviest ensembles. The sea of people in their afro wigs, bellbottoms, and platform shoes got down to the funky sounds of 5th Avenue. There was also a costume contest, and the winners were Mitch and Karen Trahan, who went as Mr. and Mrs. Pacman. Their full body costumes were quite impressive, but even more impressive is that they were equipped with original Pacman sounds! In second place, respectively, was Kevin "Sweet P" Prejean, who came as a life sized 8-track tape.