Lafayette attorney Jeanne Laborde is running for the Third Circuit Court of Appeal, District 5a, which includes the majority of Lafayette Parish. 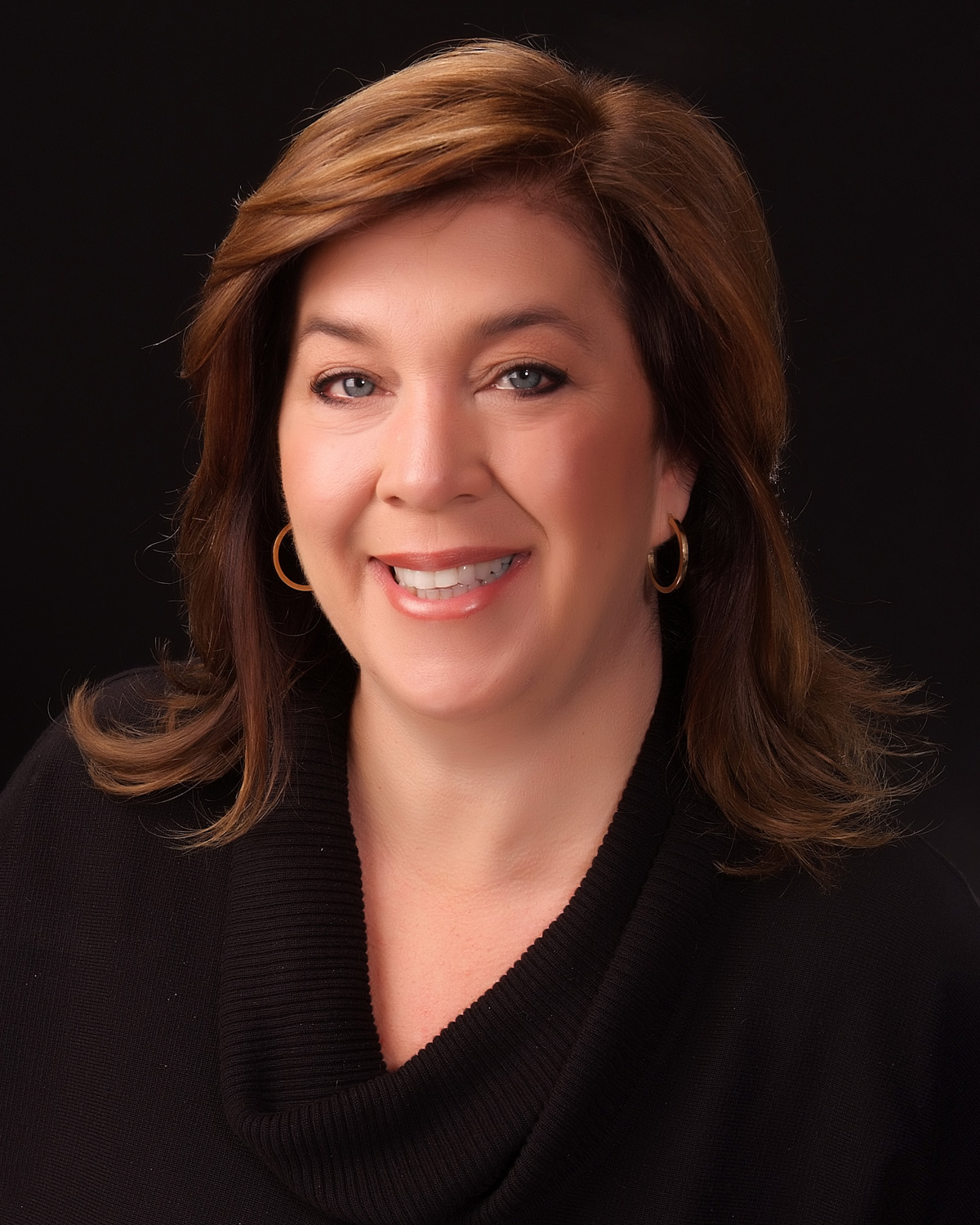 Lafayette attorney Jeanne Laborde is running for the Circuit Court of Appeal, District 5a, which includes the majority of Lafayette Parish, she announced today. Laborde's name first surfaced in The Independent Weekly's Peep Goat column on Feb. 17.

"I deliberately chose the general practice of law over specific concentration in a particular field because I have been interested in all types of law since I was a young adult," Laborde said in her announcement. "It is my belief that a judge serving on the Court of Appeal should possess the experience of a practicing attorney and most importantly, have a foundation of knowledge encompassing as many areas of law as practicable."

The Court of Appeal is the intermediate appellate court in Louisiana's three-tiered court system. It does not hear witnesses and does not accept new evidence. The largest of five intermediate appellate courts in Louisiana, its territory consists of 21 parishes in southwest and central Louisiana. There are 12 judges, including a chief judge, sitting on the Third Circuit. They are each elected from a voting district in the court's territory.

Bouillion, Durio, Keaty and Laborde are seeking the seat vacated by the death of Judge Mike Sullivan. The special election is Oct. 2.