He's been called everything from the Cajun Falkner to The Louisiana Mick Jagger, and he is one of Louisiana's greatest sung and unsung musical assets. To get to the heart of Zachary Richard you've got to cover a lot of territory. Musician. Poet. Cultural ambassador. Activist. Enigma. The list goes on. From his days as a young singer-songwriter signed to a major label deal at Electra records in '72 during the singer-songwriter feeding frenzy to his time rocking in the 80s to his explorations into his Cajun French roots, and his success in Canada and Europe, Zach his kept himself busy over the last four decades. Whether he's searching, researching, playing, writing, singing, or collaborating, one thing is sure; Zachary Richard likes to keep it moving. "I'm glad I'm not doing the same thing I was doing 25 years ago," says Richard. "That would be kind of boring, you know?"

His latest album Last Kiss is Richard's first English language album in 15 years. It was recorded in Montreal, Paris, Brussels, New Orleans, Los Angeles, and Lafayette, and co-produced by Zachary. It features a duet with a Canadian vocalist you may or may not have heard of named Celine Dion. It is a journeyman's romp through 12-songs of exquisitely produced country, folk and Cajun-informed singer-songwriter fare that bleeds earthen dirt and casts a long shadow, tangled in the legacy of the Cajun spirit.

Zachary Richard plays the latest installment of Louisiana Crossroads at The Grand Opera House of the South tonight, March 5 in Crowley. The show starts at 7:30 p.m. And on May 6, Richard will play the F.G. Bulber Auditorium in Lake Charles as part of the same series. 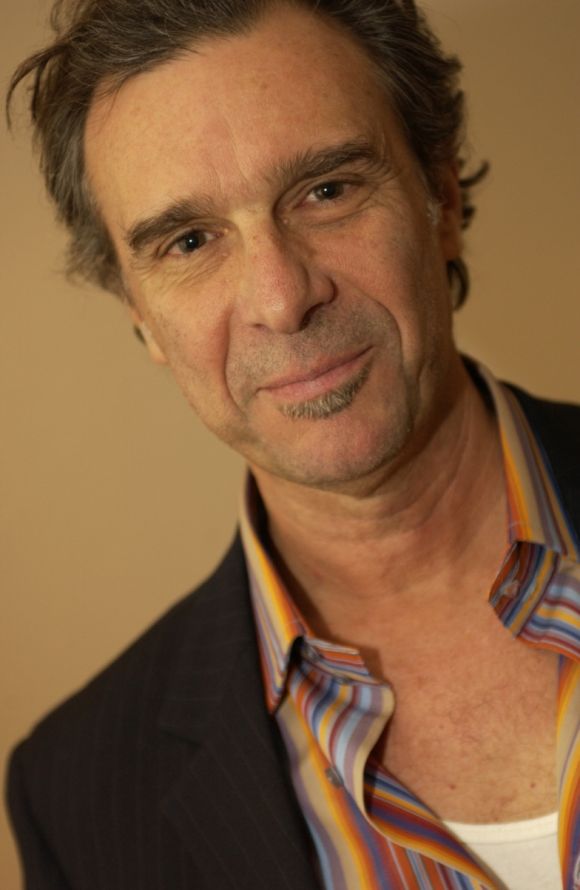 Do you dream in French or English?
I write in my journal in French and I've written songs in my dreams in French, so I guess the answer is both.

Poetry. Name drop me some poets who've inspired you?
My greatest influence is Gary Snyder. Snyder influenced my poetics, but Kerouac influenced by romantics. On the Road, that's the bible.  I've got a personal, emotional shrine to Jack Kerouac, not only because he was a significant author, but because he was French-Canadian.

What doesn't inspire you?
Sincerity and passion inspire me. People who phone those things in don't. People with no real passion, turn me off.

They love you up in Canada. How do the French in Canada differ from the Cajun French down here?
To understand the answer you'd have to understand the dynamics of both places. In Canada there is an understanding of language as a political question. And in Louisiana, language is a cultural question.

You recorded a record for Electra in '72? Thoughts major labels.
I had a deal with Electra and then A & Mneither was a pleasant experience. I eventually broke the contract with Electra after they'd merged and all my people left. I told them to go to hell-I was 21 and didn't give shit. It was obvious I didn't have a future with these people. I'm not the kind of person that is psychologically suited for a major label. The records I make exist in the margins.

Biggest gig ever?
Last summer with Celine Dion. About 250,000 people in Quebec City.

Worst gig ever?
I was playing at The Corner Bar in Breaux Bridge when a fight broke out. 200 people fighting. Another time I played at gig in France at an agricultural fair..in a tent. There were no people there. We ended up playing to three cows. They seemed to enjoy it. They'd look up at us once in a while and moo. Another time I played a folk Festival in Switzerland in 77. We came out there and started rocking, but they hated us because it was a folk festival. They threw things at us and literally drove us from the stage.

You've been called the Cajun Mick Jagger. Thoughts.
The Stones were the last hurrah of British colonialism-in the diffusion of culture and the fact that people all over the world know them, but nobody knows Serge Gainsbourg.
**
Did you ever get to meet Serge back in the day?**
Never did. I was supposed to do a gig with him, but then he died, so