Former Drive-by Trucker and Drew Landry pair up to bring live music back to Grant Street.

Two amazing songwritters hit the stage at Grant Street Dancehall tonight, March 12. Former Drive-by Trucker Jason Isbell recently parted ways with his band to strike out on his own. One of the guiding lights of Southern songwriting, his songs give quiet dignity to the experience of growing up in the Deep South. By the same token, Lafayette songwriter, activist, and filmmaker Drew Landry has developed an insane knack for writing extremely memorable tunes that haunt the borderlands of country, folk, and Louisiana roots. In addition to all the above, Drew has been on a mission over the last two months to bring live music back to Grant Street Dancehall. If you haven't noticed, over the past year, Grant Street has rolled back its live music shows to concentrate on the lucrative and extremely popular Saturday night hip-hop-oriented shows. But Landry is trying to change that by bringing back the folk, roots, and rock that initially distinguished the venue decades ago. If you're a fan of live music and miss the old days of Grant Street, do yourself and everyone a favor by going out and supporting the two great bands that will be playing there tonight, if only to help insure that more shows like it occur. 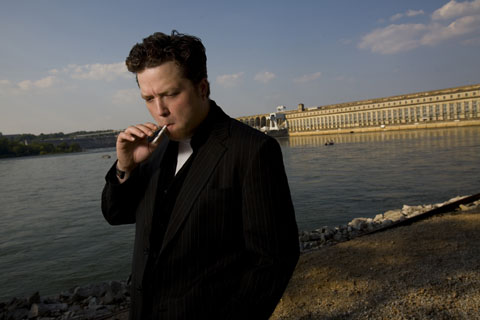 Once again, Jason Isbell (above) and Drew Landry (below) & The Dirty Cajuns hit the stage at Grant Street Dancehall tonight. 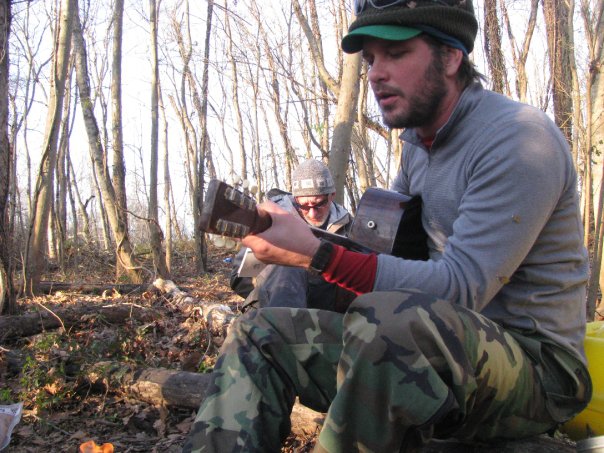