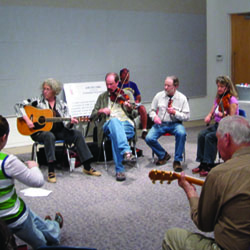 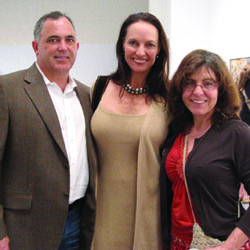 The Jam Des Amis with the Louisiana Folk Roots 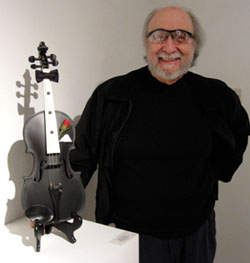 Brian Reso with his painted violin 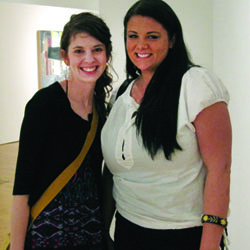 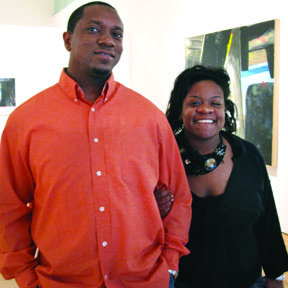 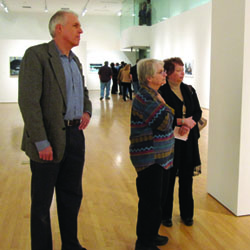 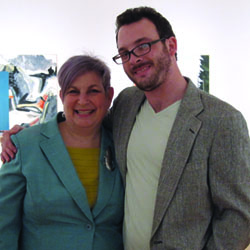 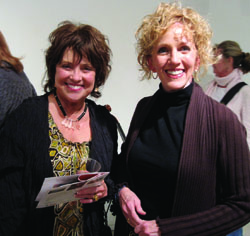 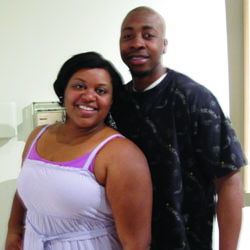 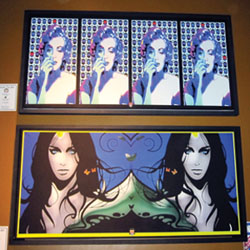 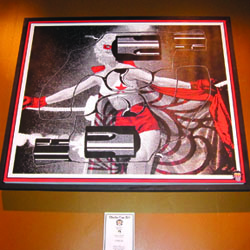 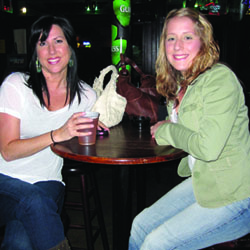 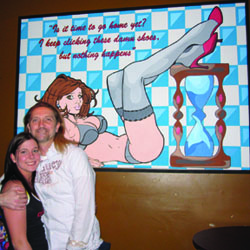 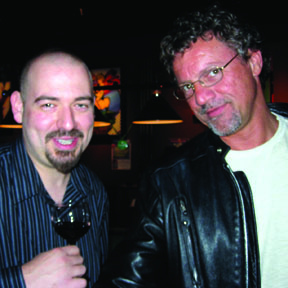 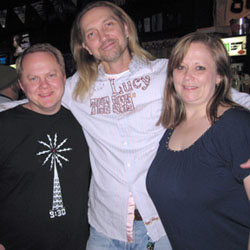 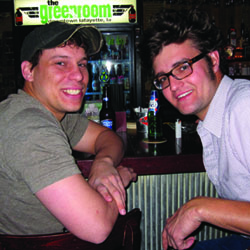 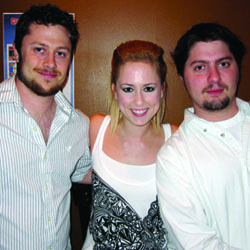 The unrelenting cold weather seems to finally be letting up, just in time for the first Art Walk of the year. Party Girl just had to get a glimpse of what was going on at the Acadiana Center for the Arts. It is still undergoing renovation, but once you step inside you would never know. My first stop was the Jam Des Amis with the Louisiana Folk Roots, where everyone was invited to dance, sing and even contribute to the music if they had an instrument. Then I made my way to the main gallery, where I was amazed by Susan Shaw's latest series, "Moving Violations," a compilation of works done in oil and acrylic. After a long and pensive walk through the paintings I ended up in the side gallery, where much to my delight was the Painted Instruments Collection. Local artists paint everything from cellos to horns, and then the pieces are sold to raise money for the Acadiana Symphony Orchestra.

After my lovely time at the ACA, I was in the mood for something a little more edgy, so I went down the street to Greenroom for a glimpse of Cue's new stuff and a pint of my favorite brew, Double Chocolate Stout. If you have ever been to Greenroom before, you have probably noticed that it has some rather loud and fascinating artwork on the walls. The main man behind them is Carey McCue, or simply Cue as he is known in the right hand corner of his paintings. It has been years since he has done an Art Walk, but he decided to bring a few of his new pieces in to showcase. He has an interesting mix of paintings, seemingly influenced by everything from comic books and Japanese anime to Warhol. There was a raffle and an auction of his "8 ball" painting, but sadly, Party Girl did not win. I have my eye on the red headed gal in "Absolutely," so maybe next time.