In past years I fought crowds and the Austin PD, and followed the big band. This year I didn't even get a wrist band. Instead I focused on free showcases. Most labels have free showcases with free food and drink, featuring artists with upcoming CDs. New West had Buddy Miller and John Hyatt. Bloodshot had most of their artists, including Justin Townes Earle, etc. Other free things on hand were the Texas Guitar Show, Flatstock (concert poster expo) and record convention. We camped and couch surfed. Aside from gas, I spent a total of 15 bucks on cover charges and only paid for three meals. I had to give my top seven, because five wasn't enough. 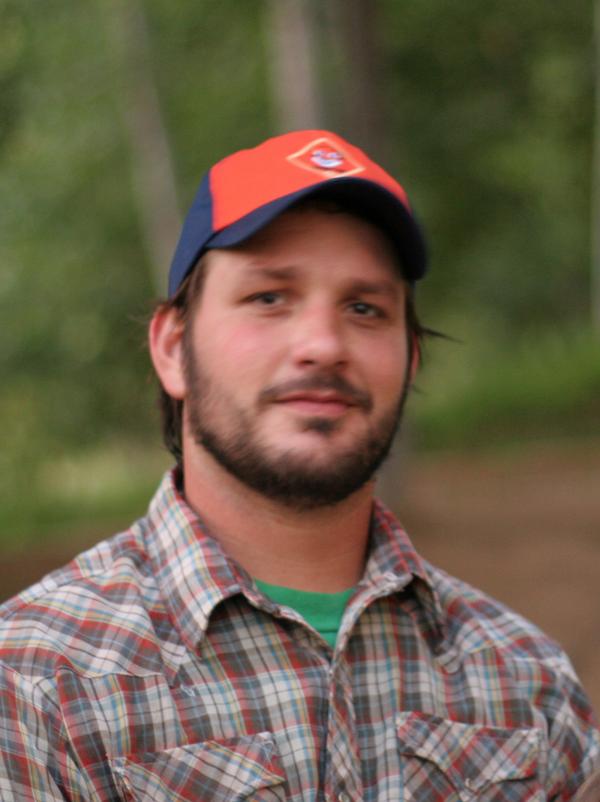 1. Meeting Robert Duvall. I gave him a CD. He acted like he was gonna throw it across the parking lot. Then to test my musical knowledge he asked if I was a fan of Billy Joe Shaver. I told him I was on the way to see Shaver play a free show on Congress. He decided to keep the CD and showed up at the show to shake Billy Joe's hand.

2. The Givers (who represented Lafayette well) with the Carolina Chocolate Drops, & Roky Erickson at the Paste Party

3. DJ Jubilee at the Only in Louisiana Party**.** Watching record execs try to dance to NOLA bounce music was priceless. Only at SXSW.

4. After creeping through Dax Riggs record collection of Dylan, Mickey Newberry, and Jim Ford he let me listen his new record (due out this summer). Move over two-headed dog. There is a new psychedelic animal in town, recorded by former ULL linebacker Ross Brupbacher. It's one hell of a Tripp.

5. Haggling at the Texas Guitar Show. Buy, sell, trade... like being at the worlds biggest pawn shop. What is a guitar worth? Whatever you can get for it. NO DEAL.

6. First thing I saw when I got to town was a picture of the late Stephen Bruton and Jeff Bridges on the SXSW cover of the Austin Chronicle from the set of Crazy Heart. Kristofferson's long-time guitar player spent the last months of his life battling cancer and working on the score. He wrote the words, "Funny how falling feels like flying for a little while." Good music lives on.

7. Free Crawfish. Robby Taylor's annual crawfish boil was again a success. Delcambre Reebocks were in effect and some dancing was reported. Diesel mechanic Markus Falgouski was spotted behind the Continental Club showing off his full range of Blue Moon Merchandise.