Top 5 Foods of a Starving Artist with Reggie Rodrigue

major food groups. LOL.
5. A big pot of curried rice with your choice of meat and canned vegetables. 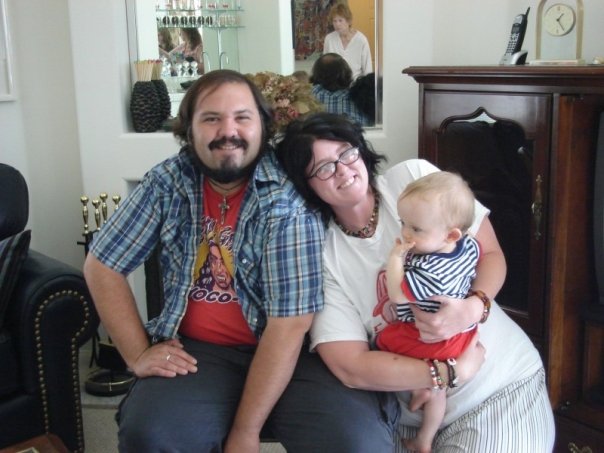 Reggie Michael Rodrigue is an artist, living in Lafayette. Forty-six of his artworks are part of 30 private collections between Lafayette, New Orleans and New York City, and one of his works has been installed in the permanent collection of the Paul and Lulu Hilliard University Art Museum.  He has exhibited at the Louisiana State Archives, the New Orleans World Trade Center, the AcA's Southern Open 2008 (jurored by Peter Frank, art critic for Los Angeles Weekly), the AcA's Sustained Winds Exhibition, Steve Martin Fine Art in New Orleans, and Gallery 549 in Lafayette. He has also received the Paul and Lulu Hilliard/Lafayette Art Association Endowment. His exhibit titled Les Aisles:  The Artwork of Reggie Michael Rodrigue will be on display at Gallery R at the April 10 ArtWalk in downtown Lafayette. In addition, J. Matthew Roberts will be providing an original music score for the exhibition.