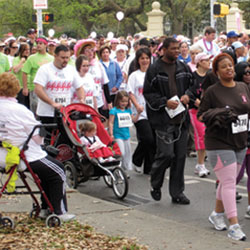 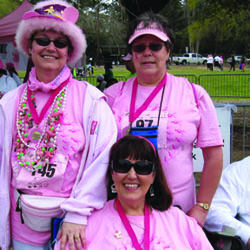 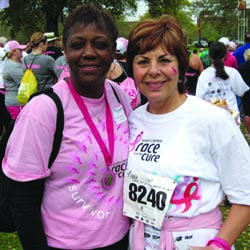 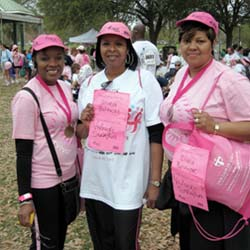 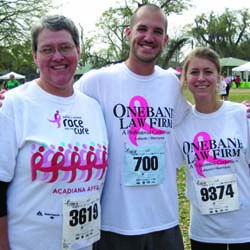 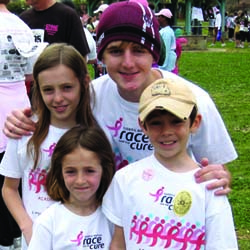 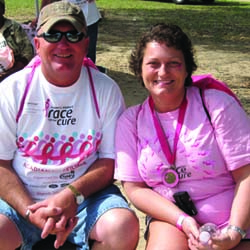 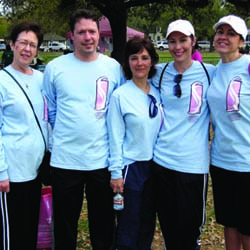 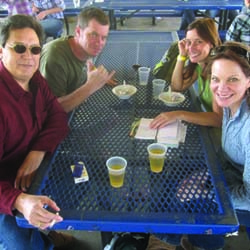 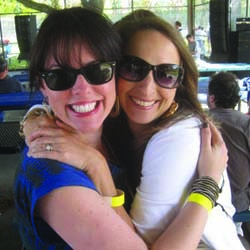 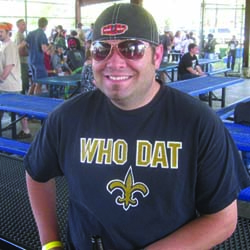 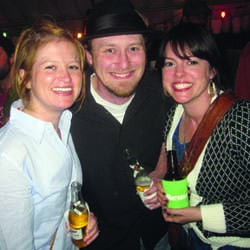 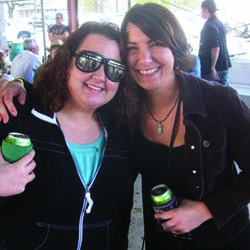 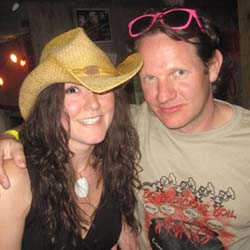 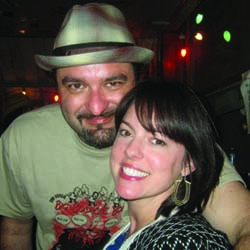 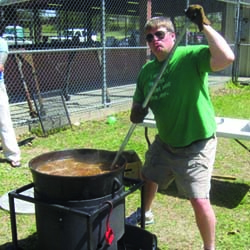 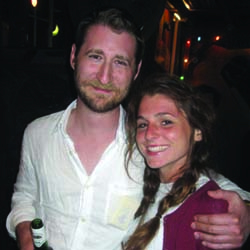 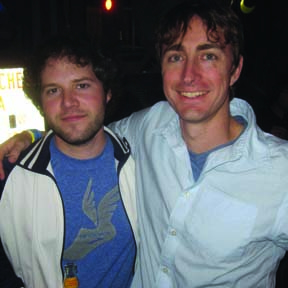 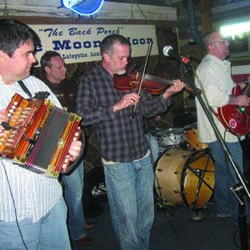 The only thing that can wake Party Girl up at 7 a.m. on a Saturday morning is a great cause, and there are few better than the Susan G. Komen Race for the Cure. There was a sea of people running, walking, skipping, strolling and wheeling around the race course to help eradicate breast cancer. There were plenty of new things at the race this year, including venue Girard Park, which gave a larger area for the Race Expo as well as a new race course. There was also a team T-shirt design competition, a jambalaya cook off, and a "promise garden" where people could buy artificial tulips that could accommodate messages to survivors and those who have lost the battle. The overall 5K first place winners were Josh Falgout for the males and Paula Broussard for the females.

The Bodacious Brothers had such a hit with their crawfish boil last year that they decided to do it again. They held their 2nd annual Big Bodacious Boil on a recent and gorgeous Sunday afternoon in Beaver Park. Of course, Keith Blair, Toby Doré, David Goodwyn and Gus Rezende, the Bodacious Brothers themselves, were in attendance. Kenny Klusman (also known as Big Sexy) was dishing up his famous jambalaya. There was also a DJ, Frisbee games, kickball, and then the Big Bodacious Boil Band played into the sunset. Even after all that food and activity, plenty of people still weren't done partying, so an official after party was held at the Blue Moon Saloon featuring the Blue Runners.