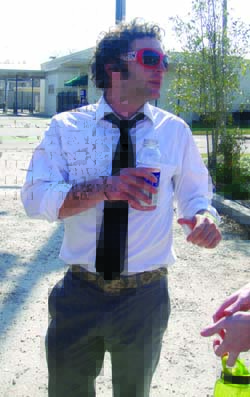 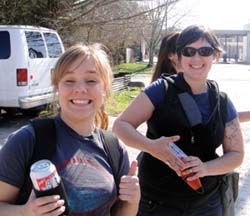 Harry Barton of the band The N'awlins Johnnys 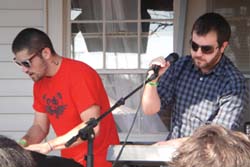 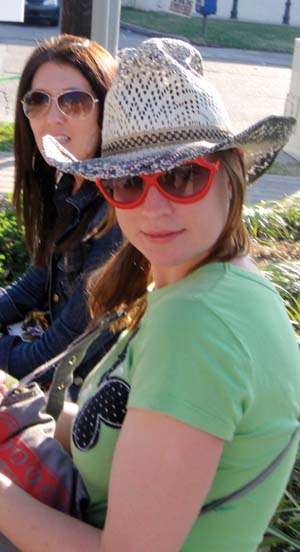 Brycen Gaddis and Case Milligan of the band Honey Pillow 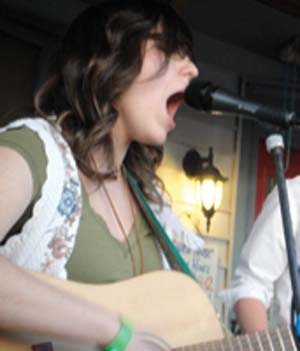 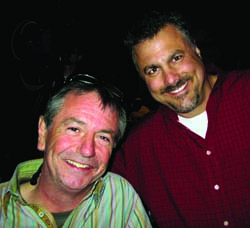 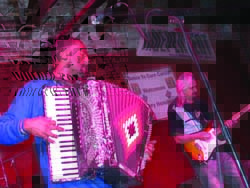 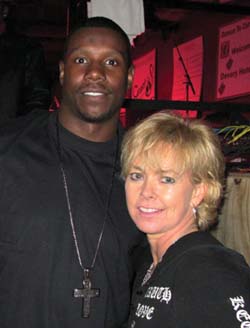 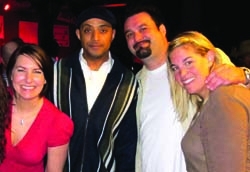 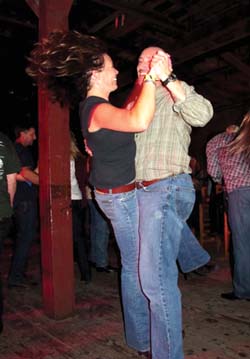 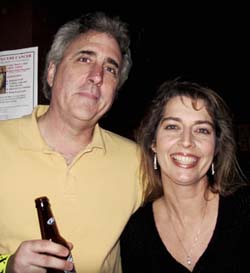 It all occurred on one perfect Saturday in March. Numerous bands (I lost count at 30) played at three venues for the Geronimo Music Festival: Artmosphere, the Blue Moon Saloon and Sadie's Nightclub, as well as an outdoor stage at Borden's Ice Cream and Cedar Deli Grocery. From 1 p.m. to 2 a.m., there was an almost overwhelming amount of indie rock, experimental, and dance music to choose from. Some of the festival headliners included Dax Riggs, Rex Moroux, Prom Date, Sean Bruce, The Melters, Caddywhompus and the Scoundrels. It wasn't just bands though, as DJs and electro artists such as DJ Moon and Herb Christopher were there as well. Geronimo also featured a New Orleans burlesque show, Fleur De Tease. There was definitely something for everyone at Geronimo, if you could last the 13-hour marathon. It was well worth the pain you had to feel the next morning.

Grant Street held the third annual Dance to Cure Cancer recently, a boot-scootin' fundraiser to benefit the American Cancer Society. Several zydeco performers such as Geno Delafose, Corey Ledet, Curly Taylor, Same Ol' Two Step, and Drew Landry and the Zydecrackers were on hand to deliver the hip gyrating beats that kept everyone cutting a rug all afternoon. New Orleans Saints wide receiver Devery Henderson was also there to help, mingling with the crowd and offering a signed Saints helmet and other paraphernalia for the auction. Plenty of people came, and everyone left with blistered feet from all the dancing, full bellies from all the wonderful food and big hearts from all the money that was raised for a great cause.