1. The Misfits: grandfathers of horror-punk.
**
2. Deadbolt:** down-tempo California surf-rock. Self proclaimed "scariest band in the world." 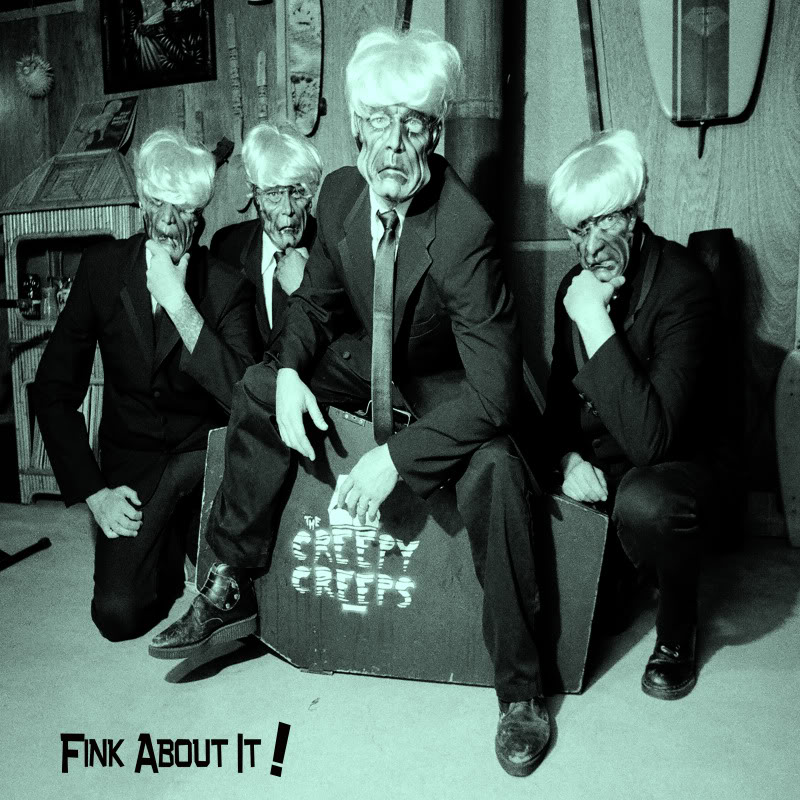 4. The Mummies: stronger than dirt!
**
5. The Ghastly Ones**: reverb drenched surfy spookiness.

Christopher Slim is a songwriter, musician, designer, weirdo, and multi-instrumentalist, most notably recognized as the bassist for various well known bands in the southern U.S. including The Transmission, The Howdies, and Florida's horror-punk kingpin, Aaron Omen. Slim has an extensive body of work in several musical genres. Since the mid-90s, he has released several LPs, EPs, and split singles between his various projects. In addition, he is the author of a large collection of unreleased works and is the founder of the eccentric social group The Slick Squid Cocktail Society and the Founder of Z.A.P.T. (Zombie Attack Preparedness Team)." 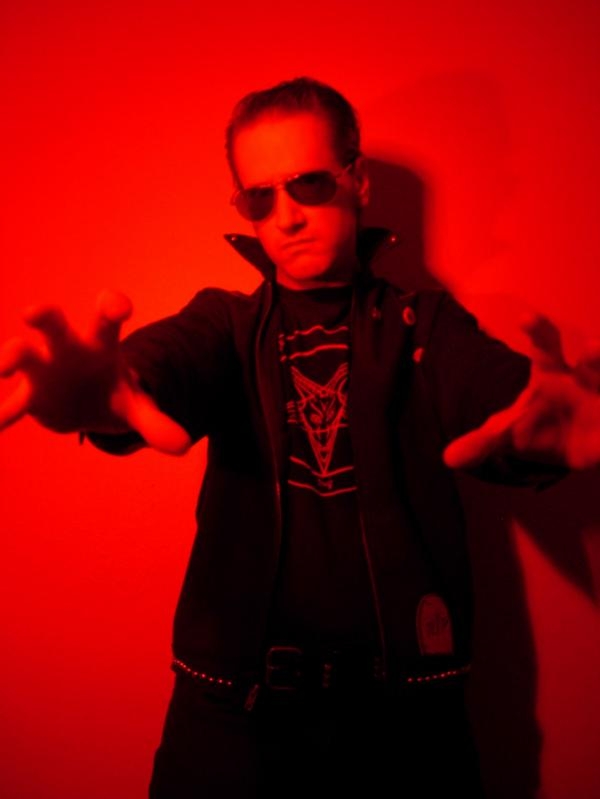