The candidate is an Opelousas native who lived most of her life in California before returning to St. Landry Parish in 2004. 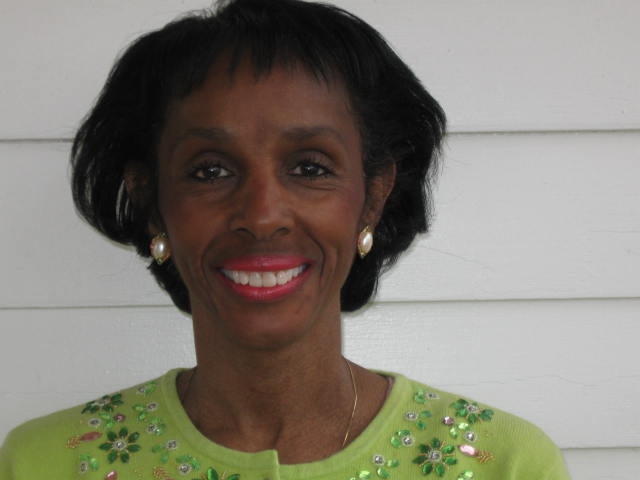 Lena Anderson has announced plans to seek the top elected office in Opelousas. A black, female Republican - a rarity in the Deep South - Anderson made the announcement Tuesday. In an e-mail to media announcing her candidacy, Anderson says, "I have a unique perspective unlike any of my opponents. I have had the opportunity as a resident to observe the way Opelousas has been run under two administrations. In addition, I, unlike the other candidates, will bring a number of fresh ideas for the city after having lived in other major cities, and have seen how they have solved their municipal problems and sparked growth."

The candidate, an Opelousas native who lived most of her life in California before returning to St. Landry Parish in 2004, describes her employment history as "owner/manager of an interior decorating company, real estate agent, local newspaper reporter and local community activist," and says that "transparency, 21st century economic growth and prosperity are the cornerstone of her campaign."