A major player in the town of Arnaudville's metamorphosis into an Acadiana arts enclave was destroyed by fire early Sunday.

A major player in the town of Arnaudville's metamorphosis into an Acadiana arts enclave was destroyed by fire early Sunday. Town Market Rural Arts Centre, which housed an art gallery, nightclub/café and served as the studio of owner/artist George Marks, was totally destroyed in the blaze. According to a report in The Daily Advertiser, the cause of the fire remains unclear.

The building on La. 92 originally housed a Western Auto, but was converted several years ago into a cultural center that included Deux Bayous Art Gallery, NuNu's Nightlife & Café, Frederick l'École des Arts and Frederick Stage, and was a cornerstone of an arts renaissance in the small town straddling the St. Landry and St. Martin parish line. Deux Bayous served as an arts collective, and several member-artists lost their work in the blaze, among them Mike Doyle, who took the photos below. According to Doyle, Marks, who couldn't be reached for comment Monday morning, plans to reopen the business. The Advertiser reports that Marks is looking for a temporary location. 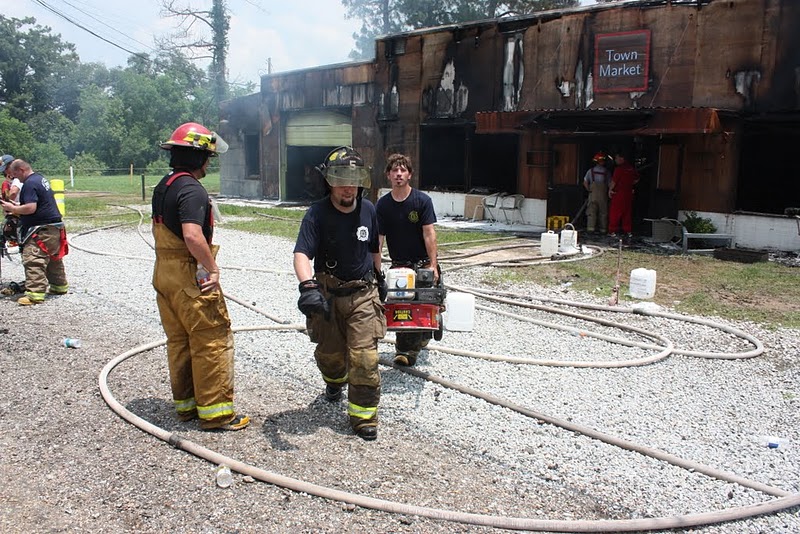 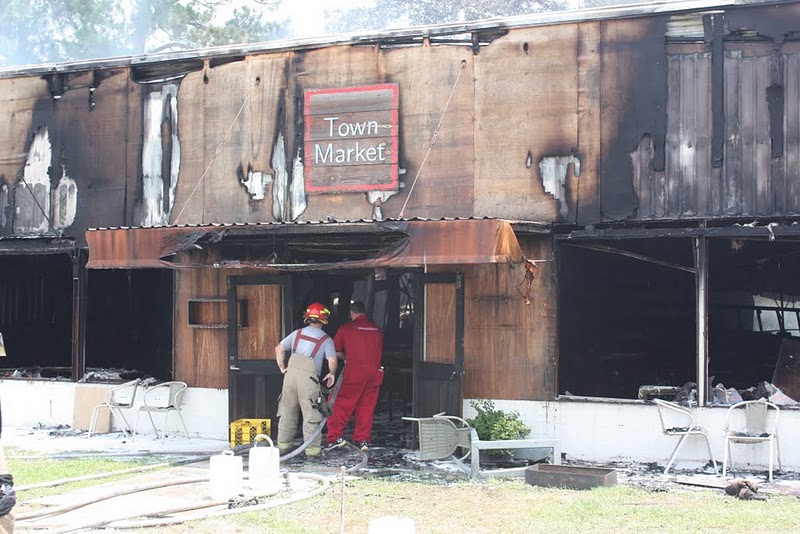 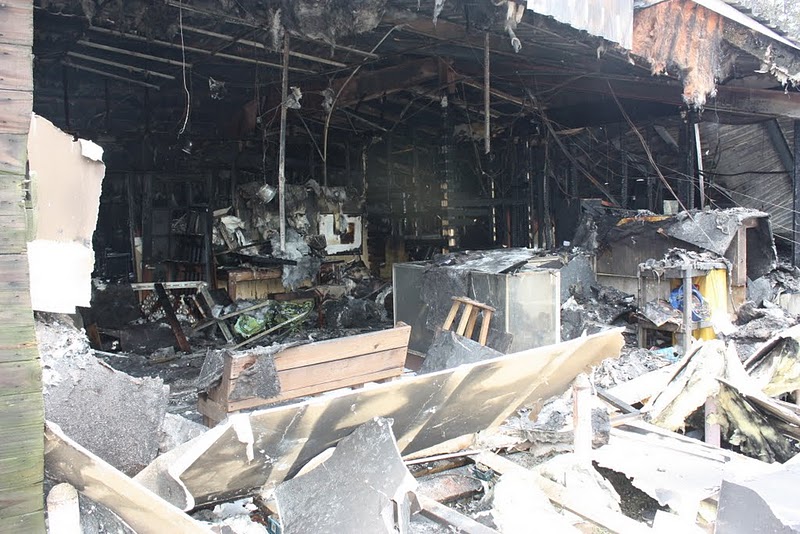 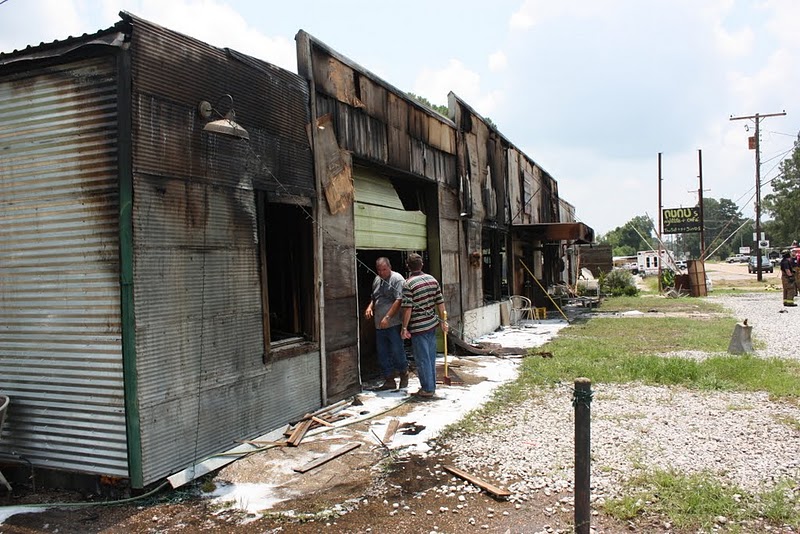