Opelousas attorney Patrick Morrow gave it his best shot, but so did other attorneys representing just about every federal judicial district spanning South Carolina to Texas. They all want the more than 300 oil-related lawsuits consolidated in their backyards. 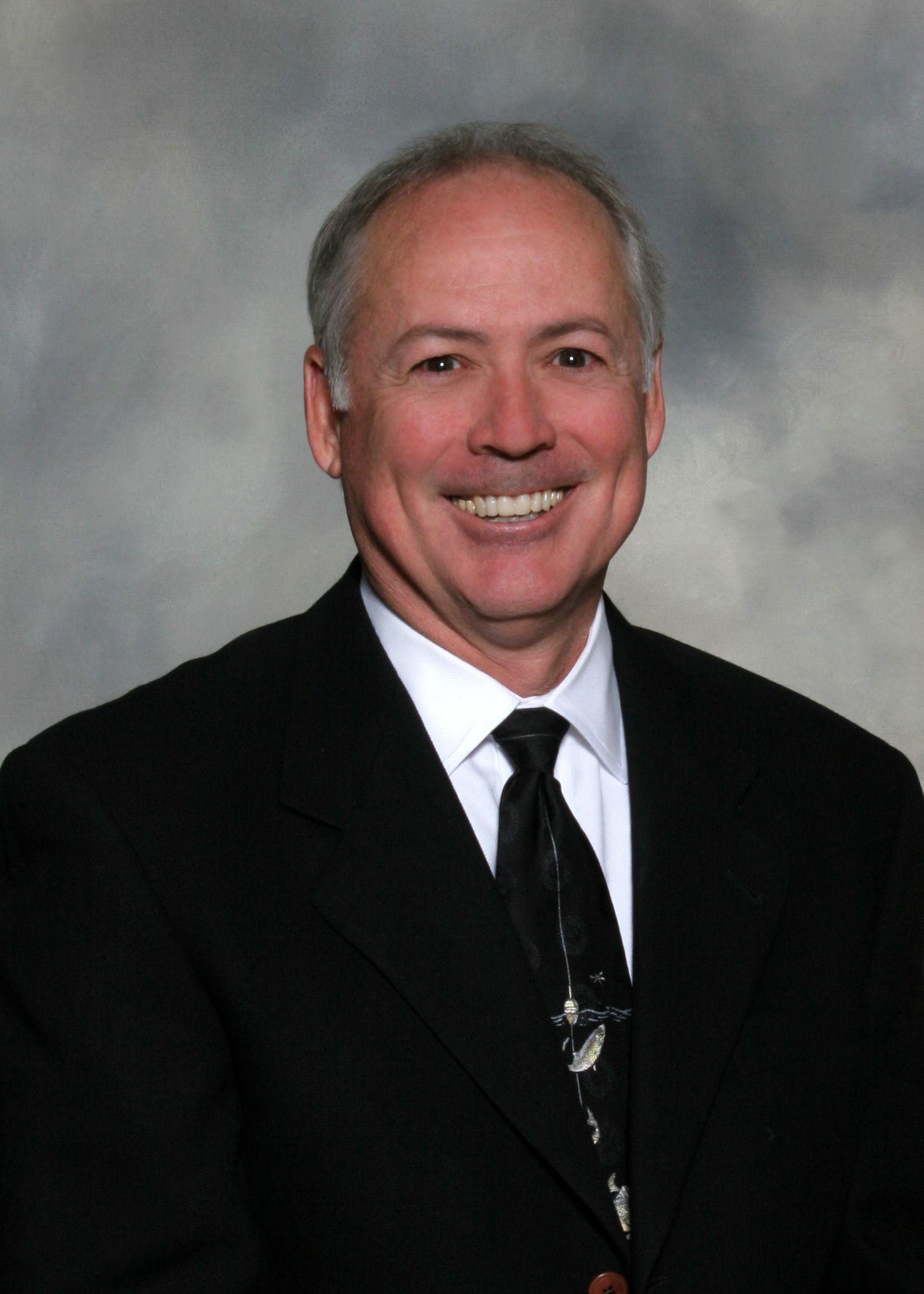 Morrow, who was among the first local attorneys to file a federal class action in the Western district of Louisiana on behalf of fishermen and others hurt by the BP spill, is hoping a seven-member federal judicial panel agrees with his position that Lafayette is the best venue for consolidating the cases.

BP wants the cases heard in Houston, but the U.S. Justice Department and Gulf of Mexico plaintiffs, including property owners, restaurateurs and fishermen, hope to see the cases play out in New Orleans federal court. "Lafayette is a good compromise venue," Morrow says. "It is centrally located between Houston and New Orleans."

Lafayette's economy would benefit tremendously if the cases are heard here. "It would certainly be an economic shot in the arm for the area," Morrow says. "This case go on for several years. There would be multiple hearings with many attorneys attending. It would certainly help the hotel industry and the restaurant industry. So we're pulling hard for Lafayette."

The Multi-District Litigation panel is weighing various issues in making its decision, chief among them are conflict-of-interest and bias perceptions for the judges and communities in the affected areas.

"I just got back from Boise, Idaho, last night at midnight," Morrow says. "We all went up for the MDL hearing to determine where the panel will send the case. I received all of two minutes to argue on behalf of the Western District. There were probably 250 lawyers there, and I think 23 lawyers were allowed to argue. They argued for South Carolina, Texas, Louisiana, Mississippi, Alabama, Florida ... every venue you could possibly think of." Morrow was chosen by attorneys in the Western District to be the voice for Lafayette. He says the hearing only lasted an hour.

"We argued that Judge Rebecca Doherty would be a perfect jurist to handle all this. She has the judicial temperament and 20 years of experience with complex civil litigation, maritime and environmental matters. She's tried the whole gamut of cases." Morrow says discussions included the possibility of splitting up the various wrongful death, economic damages, RICO (Racketeer Influenced and Corrupt Organizations) and shareholder derivative action cases. Some of the attorneys said that different judges should handle various types of cases. The panel has wide latitude in determining where the cases will be tried, Morrow says, and whether they will be tried in one venue or split up. "We argued strongly for Judge Doherty. I really think she would be the perfect fit," he says.

One possibility, according to Morrow, is that a single judge could be selected and authorized to appoint magistrate judges in each subcategory to oversee discovery in specific types of cases. "Discovery in a RICO case may not be the same as in an economic case or wrongful death case," Morrow explains.

For various reasons, among which is that they own stock in oil companies, most of the federal judges in New Orleans have recused themselves from the cases, with New Orleans Judge Carl Barbier, who sold his oil-related investments, currently doing the bulk of the work - and making it clear he wants it to stay that way. Barbier has refused to recuse himself.

Most of the suits have been filed in New Orleans federal court, but cases have also been filed in about 10 other states. Along with BP, Transocean Ltd., Halliburton and Cameron International (which fabricated the failed blowout preventer) are the main defendants. The families of the 11 workers killed and others who survived the explosion are primarily seeking compensation in state court.

"[The panelists] asked certain questions, but they gave no indication where the case would ultimately end up," Morrow adds, noting expectations are that the decision will come down in the next 14 to 21 days. "Everything is up in the air until the panel decides."