Is the oil really gone or is this another well-orchestrated PR campaign?

Is the oil really gone or is this another well-orchestrated PR campaign meant to passify the public, redirect their attention elsewhere, and add much needed damage control to both BP and the Obama administration's handling the BP oil spill in the Gulf of Mexico.

Most if not all of the major media news channels seem to be singing multiple choruses prematurely trumpeting the fact that " most of the oil is all gone," confidently claiming - in mass hypnotic fashion - that the "vast majority of the oil" leaked from the broken BP Deepwater Horizon well has "evaporated, been burned, skimmed, recovered from the well head or dispersed." That's a quote from NOAA Administrator Jane Lubchenco.

On the other end of the reality spectrum resides the fisherman, aquatic and wildlife conservationists and simply concerned citizens armed with healthy doses of skepticism whose major concern is that the oil and dispersant mix may be out of sight, but it is definitely not "gone" from the Gulf of Mexico. 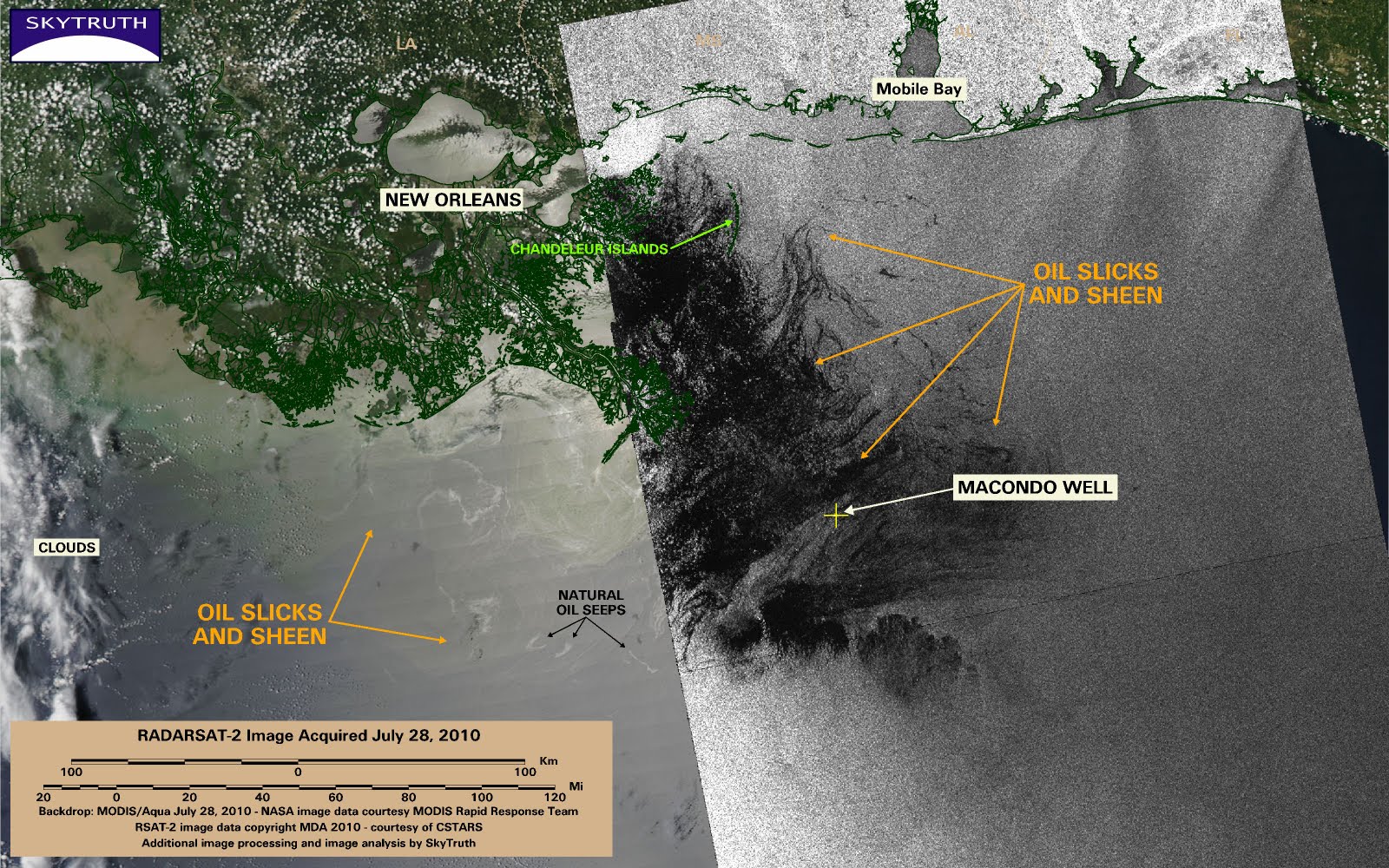 Professor: NOAA reports 40-45 percent of total oil is in undersea PLUMES; Not going to disappear

Turbulance on the sea floor