The Krewe of Xanadu recently held its annual announcement gala themed this year as "Xanadu's Mystical Masquerade Gala." Krewe members attended a night full of surprises as the new royalty court of 2011 was selected and announced in front of the membership. Nine muses (taken from Greek mythology) were selected along with Queen Xanadu XXI Rickie Maloney and King Xanadu XXI Rickey Voth. (The queen and king were pleasantly surprised that they each shared the same first names.) The event was held at the Crowne Plaza in Lafayette, and members enjoyed a delicious dinner with music and dancing after the affair. The 2011 Xanadu theme was announced, "Louisiana Xanadu Style," and colors for the March 4 ball will be royal blue, black, white and gold. Court characters for the ball will be announced later in the year, representing various special items from our great state.

How many girls get not one, but two homemade cakes for their birthday? Birthday girl Barbie Olinde, looking smashing in a black and white-striped strapless from Jewelie, was the lucky recipient of a delicious triple-layer strawberry cake by Pamplona Chef Brett Hall and a divine orange-infused creation by Chef John Panaro at her bash held at her favorite restaurant and watering hole, Pamplona. As Barbie's beloved movie The Princess Bride played in the background, guests shared in the revelry with plenty of champagne, sangria and Viceroy jello shots. Rumor has it that drinkin' and dancin' went on till 3 a.m. Enjoying the steaks, duck fat fries, calamari and libations were Barbie's dad, Garrett, cousins George Riggs and Laura Riggs, and friends Anthony Lascaro, Matt Fontenot, Joey Dupuis, Brandee Ketchum and Will Harris. 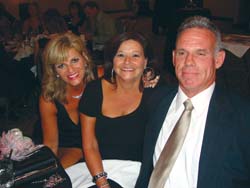 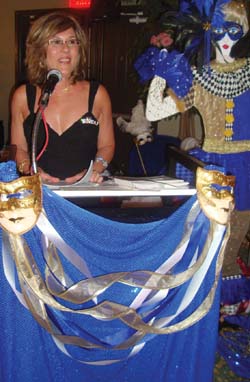 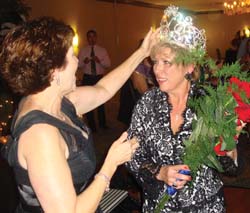 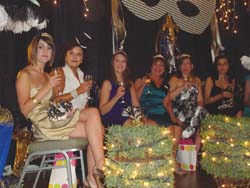 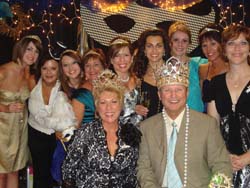 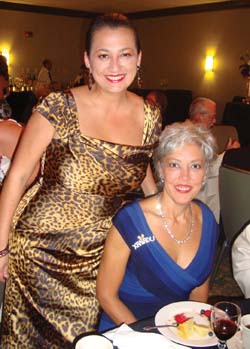 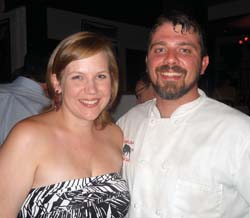 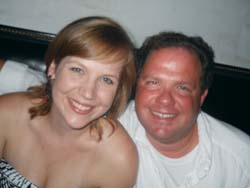 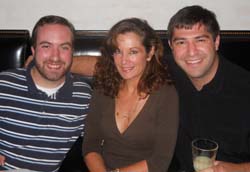 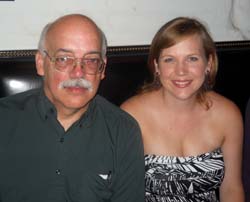 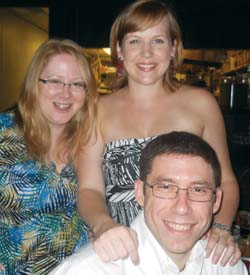