"Nu-Nu's is better than No-Nu's Benefit" so goes the tagline. One club helps out another. One community helps out another. It's a village. People help out and what goes around comes around. It's nice like that. On Aug. 29, the Blue Moon hosts a benefit and fundraiser for Nu Nu's, which suffered extensive fire damage last month in a huge blaze that should have ended its run. But you can't keep a good club down. To help facilitate Nu Nu's comeback all of the proceeds from the show will go toward rebuilding the structure.  Joe Hall & the Louisiana Cane Cutters, Celjun with Tony Daveron, Ryan Brunet & Les Malfecteurs, Cedric Watson & Bijoux Creole, Bon Soir Catin, and Horace Trahan & the New Ossun Express provide the live music for what will be a kick ass show. In addition, food and drinks will be available for purchase and attendees will be eligible to bid on original artwork including a piece created by artist Kelly Guidry. Be at the Blue Moon on Aug. 29. The starts at 4 p.m. and runs till midnight. 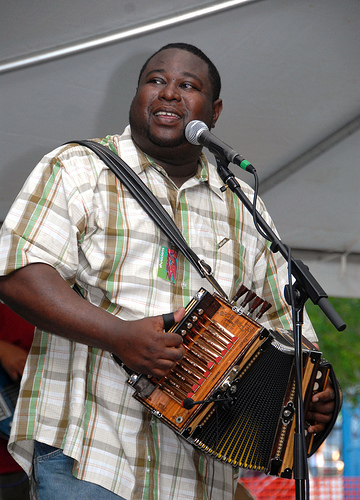