Lyle Lovett and His Large Band will be the musical guest at the Nov. 6 grand opening of AcA's new performance theater.

Bang! Time to blow the lid off some local chitchat. According to rumor and the tour dates listed on his Myspace page, it seems that Lyle Lovett and His Large Band will indeed be the musical guest at the grand opening of its Acadiana Center for the Arts' new theater and performance space.

According to the AcA, the show, scheduled for Nov. 6, will be a "Grand Opening extravaganza." Although The Independent Weekly could not get the public relations folks at AcA to confirm or deny the booking, you can plainly see the date, location and details of the show listed on both Lovett's website and his myspace page. If Lyle Lovett is your cup of tea, you might want to pencil this date into your calendar.

Ticket prices are not confirmed at this time, but further details of the grand opening show are said to be released on Sept. 29 when Acadiana Center for the Arts invites members of local media to a sneak peek of the newly commissioned performing arts theater. Acadiana's Pine Leaf Boys will showcase the different acoustic configurations of the theater from the telescopic seating to the completely open 6,000-square-foot floor space. The newly commissioned space is the only performing arts theater of its kind in the southeastern region of the U.S., from Dallas to D.C., with an incredibly high sound rating and ability to be used as a recording studio and sound stage.

There will be a Q&A with Wayne P. Domingue and Steven J. Oubre of Architects Southwest, the executive architects of the project, along with Benton Delinger of Theatre Projects Consultants and Sam Brandt & Russ Todd of Akustiks, which consulted on the acoustics and design of the theater.  This event pops off from 10:15 a.m.-noon at the Acadiana Center for the Arts located at 101 W. Vermilion St. in downtown Lafayette. 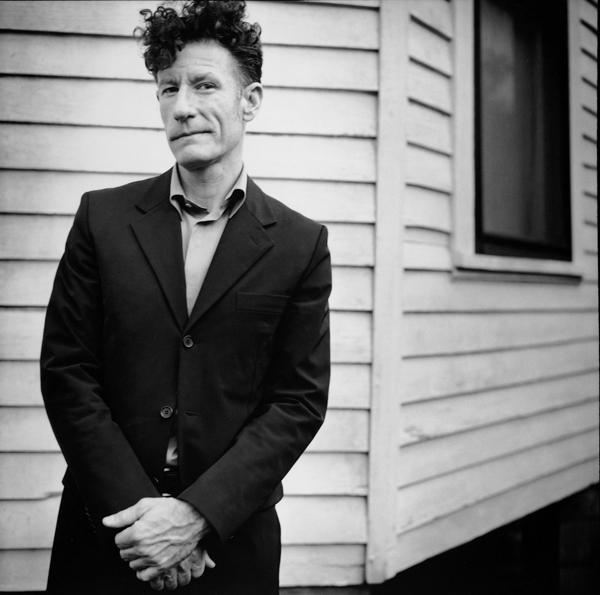 The Acadiana Center for the Arts is a non-profit organization; its mission is to create, facilitate, nurture and fund arts and cultural activities to enrich quality of life and place. The new theater is a public space and will be utilized by community organizations throughout Acadiana.