Fiddlers on the Bayou is back for another round of eclectic fiddle playing at Vermilionville.

Fiddlers on the Bayou is back for its third go-around. Fiddler extraordinaire David Greely of Steve Riley & the Mamou Playboys organizes this gathering of preeminent Acadiana fiddlers for a night of exquisitely varied fiddle playing from fiddlers residing in Louisiana. This exploration of fiddle music from south Louisiana will feature a wide variety of styles from Michael Doucet, Kelli Jones, Cedric Watson, Joel Savoy, Curry Perkins, Gina Forsyth, Daniel Gale, and Heather Cole-Mullen in an intimate acoustic concert performance. "We're really excited. It'll be eight different fiddlers, playing eight different styles," says curator David Greely. "This year we've got a level of talent and range of styles like we've never had before. This is going to be a really strong show. It's an acoustic fiddle concert for the 21st century. Each musician does a 20-minute set, so if you haven't got much of an attention span, you've got no worries." You can also expect some crosspollination as fiddlers sit in on each other's sets and then unite for a grand finale. Before you head out to Festivals Acadiens et Creoles, spend an evening at this killer show. Fiddlers on the Bayou takes place at tonight Oct. 7 at 7 p.m. at Vermilionville. 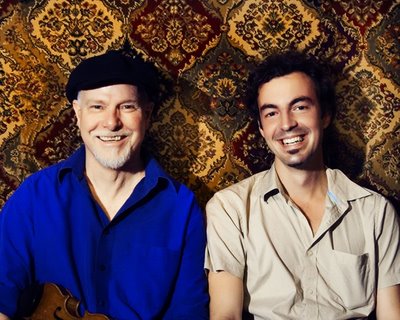