The former elected mayor of Port-au-Prince is a rock star in Haiti. Yes. Now living in Miami, Manno Charlemange is a freedom fighting hero of the highest order on par with Nelson Mandela and Bob Marley in his native Haiti.

Born in 1948, Charlemange is political activist, protest singer, songwriter and all around magic man. His bio reads like an epic spy novel complete flights from brutal dictators, being exiled from his home country, and a tenacious, life-long quest for freedom. In the '70s, he was a member of the kilti libete (freedom culture movement), promoting popular culture, acoustic folk music, and educational resources. His style of music was inspired by the twoubadou tradition, a guitar-based jam style that goes back both to the rural songs of Haitian peasantry and to the returning migrant sugar cane cutters in the early decades of the twentieth century. 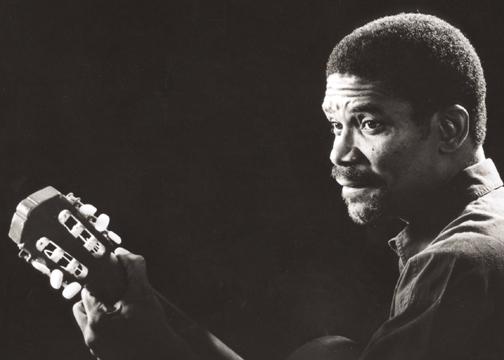 Forced into exile it the '80s, Charlemange returned to Haiti in 1986. His involvement with certain political organizations frequently got him in trouble with the Haitian military.  After a number of death threats, Charlemagne spent several years hiding out in his own country an outlaw, political fugitive. After the brutal Haitian military coup d'état of  Sept. 1991, he went into exile once again, playing concerts in the U.S. and Canada, while attempting to rally the expatriate Haitian communities in support of Haitian democracy. After returning to Haiti in 1994, Charlemange was elected mayor of the capital city, Port-au-Prince. His term ended in 1999. He now spreads his music to the world, traveling, gigging and educating people about his native Haiti. 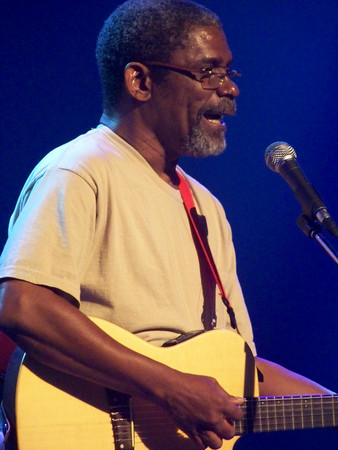 How's that for a freaking bio? And that's the abridged version. Kind of eye-opening when you consider that in order to become a political folk singer in the U.S. all you have to do is talk a little trash, wear a doo-rag or claim you hate the government. The sacrifices made for liberty! And Charlemange is still rocking. Singing in both French and Creole, Charlemange's music rings out like an iron bell of truth in a world full of corrupt pencil necks, power-hungry dweebs, and self-serving lightweight politicians those nerds can't rock! If they did, they wouldn't need to hire prostitutes to party! Case closed. 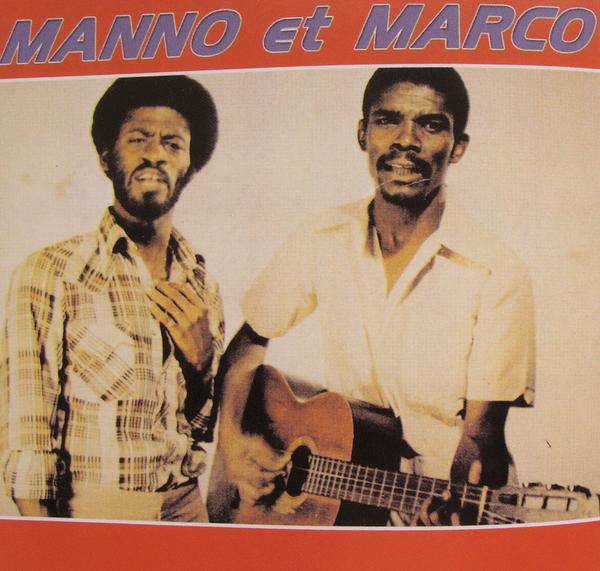 "The thing that blew me away about Manno is this you and I as musicians, we go to a gig and it can be challenging, but we don't put our lives on the line when we go out and play," says Lafayette musician Bernard Pearce, who was instrumental in bringing Charlemange to Lafayette for this series of local and regional gigs. "That's not the case with Manno. He has been beaten up, tortured, arrested and had his life threatened for playing music. No one I know can say they are that dedicated to what they do. He is a true spirit and his music is amazing. It's the perfect combination or balance of form and function with substance and style that I've ever heard." 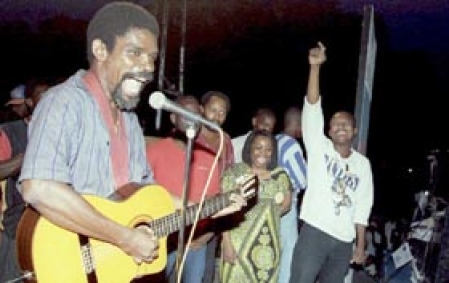 Manno Charlemange is the real deal. If you've never seen the real deal, you can check him out at any of the following gigs in the coming week. Manno Charlemange plays Blue Moon on Nov. 4, Bach Lunch on Nov. 5 and Grant Street on Nov. 12. Catch him at one of these local dates. You won't be disappointed. 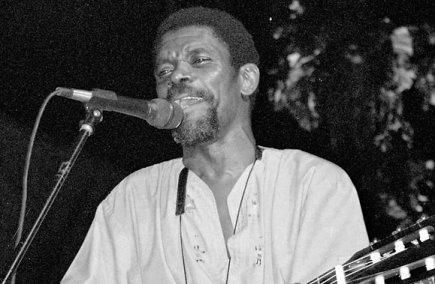