Local radio show conducts massive evaluation of that strange period of time known as "the 80s."

Award-winning print, TV and radio journalist, Lou Rom's got a lot of things on the burner. His latest gig as KVOL radio show host is just the latest of his many incarnations. His newest project involves gathering a gang of MTV music-video stars from the 80s and putting them all on one radio show. For one day and one day only KVOL & Rom will turn back the clock to Aug. 1. 1981, the day MTV launched the first all-music television network. This two-hour special will feature songs from MTV's heyday, including unforgettable hits rife with plastic-fantastic drums (Phil Collins), rarely-heard clips and interviews with VJs, music executives, producers and musicians. You can peep it out at 11 a.m. on Nov. 6 at KVOL 1330 AM. 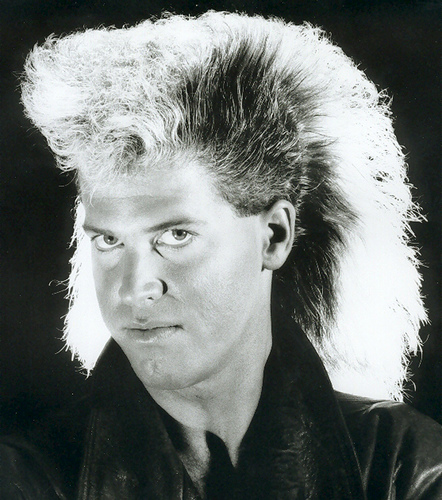