Art enthusiasts came together with members of the AcA to celebrate the grand opening of the center's theater and a café. Guests toured the space and mingled over plates piled high with hors d'oeuvres provided by The French Press and drinks from the AcA's new bar. Among the guests was businessman and patron of the arts James Devin Moncus, who made a gift of $1.5 million to the AcA (the theater is named for him).

Feathers, frills and fine art abounded Oct. 21 for the UL Lafayette College of the Art's first ever Beaux-Arts Ball. The black tie masquerade affair took place at the Petroleum Club where 200 guests helped themselves to fine food, wine and spirits. The Nouveau String Band plucked away new and old tunes to set a lively tone for the fundraising event, which also kicked off the residency of Beausoleil avec Michael Doucet with the College of the Arts. Several guests sported elaborate headdresses or costumes to reflect the theme "Re-new, Re-Vision, Re-cycle," but most simply sported a mask with their finery. 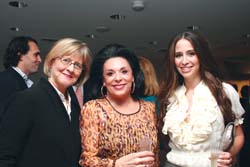 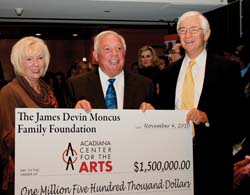 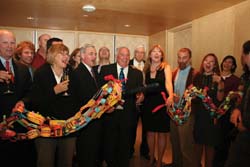 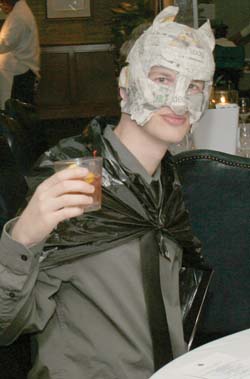 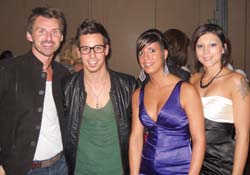 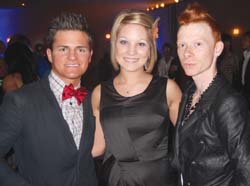 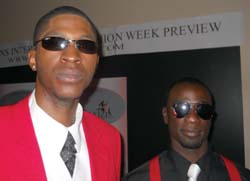 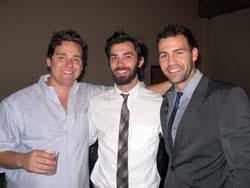 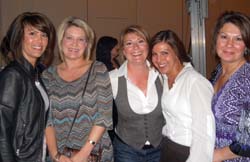