The 1960s were the Renaissance of rock & roll. Things haven't been the same since. The Viatones bring their nostalgic 60s rock to Parc Sans Souci for tonight's Downtown Alive! If you dig Dylan, The Beatles, The Stones, Neil Young, ELO, and Buddy Holly, you'll dig The Viatones. The Viatones like their music old and rocking birthed in the garage rather than the studio.

The band is composed of two-time Grammy nominee Chris Stafford, Tennessee native Blayze Viator, and Brass Bed alumni Christiaan Mader and Peter Dehart, taking time away from their main band. The Viatones cover territory from Hank Sr. to The Beatles to everything else in between. Tonight's Downtown Alive! will also feature Battle of the Bands contest winner Karma Protocol performing their song "Never the Way" to open the proceedings. This local hard rock band features Sammy Vincent, Jon Stephenson, Joseph Milliman and Chase LaBure. 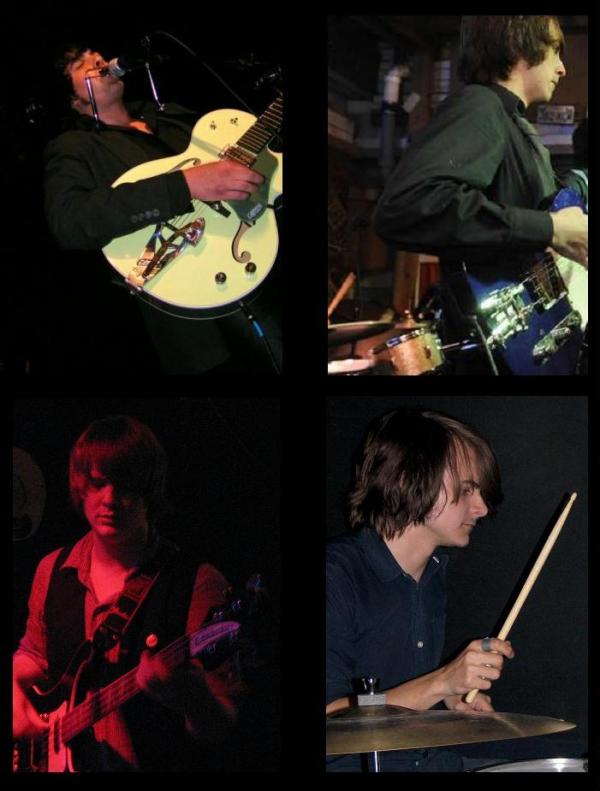 Be at Parc Sans Souci for Downtown Alive! tonight, Nov. 19 with the The Viatones.