It's the last Downtown Alive! of the Fall 2010 season and they are going out with a bang and some shiny tinsel. The season comes to a close on Nov. 24 with a special Thanksgiving Eve show featuring High Performance and the lighting of the official city Christmas tree by City/Parish President Joey Durel.

Featuring some Acadiana's best roots music musicians, High Performance is an all-star gang of talent that includes Steve Riley, Kevin Dugas, Jamey Bearby, Jason Bergeron, Richard Comeaux, and Brazos Huval. Between Steve Riley's accordion squeezing and Richard Comeaux's pedal steel, you really can't go wrong. The talented veterans that compose the band all have ties to other groups, but on special occasions the members like to get together under the High Performance banner and rock some good old super-charged retro music. 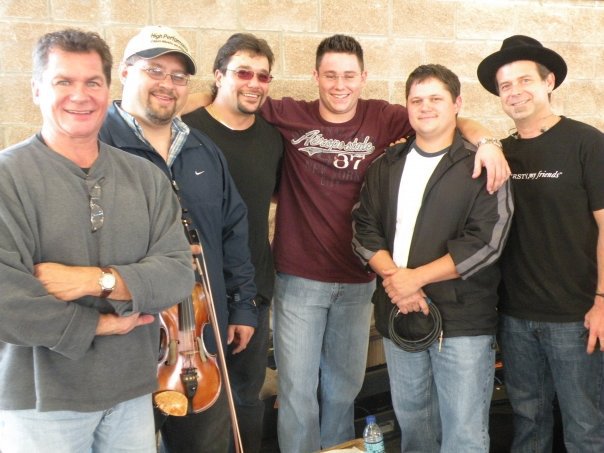 Toys for Tots will also be on site accepting donations for the holiday season, so don't forget to bring some cool toys for the kids they don't have many.

Downtown Alive! is produced by Downtown Lafayette in cooperation with Lafayette Consolidated Government.