United States Geological Survey veteran Phil Turnipseed has been named the director of the National Wetlands Research Center on Cajundome Boulevard in Lafayette. 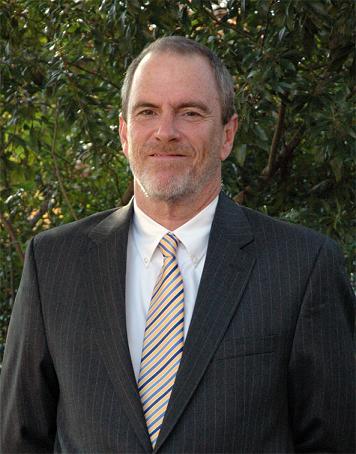 United States Geological Survey veteran Phil Turnipseed has been named the director of the National Wetlands Research Center on Cajundome Boulevard in Lafayette.

The author of more than 70 reports and scientific papers, Turnipseed comes to the center after previously serving as the principal USGS water resources liaison to the U.S. Army Corps of Engineers, the National Oceanic and Atmospheric Administration, the International Joint Commission and the Environment Canada Ministry. The Greenwood, Miss., native began his USGS career 23 years ago as a civil engineer designing bridges in cooperation with the Mississippi Department of Transportation.

"Our Nation's wetlands, particularly the Louisiana coastal region, are national and global treasures," Turnipseed says in a press release announcing his appointment. "The NWRC is devoted to the restoration and protection of that resource by providing unbiased, relevant and timely data needed by decision makers and emergency managers to design, plan, and manage its future."

Turnipseed holds a bachelor's degree in forestry and wildlife management from Mississippi State University and a master's in civil engineering from LSU, and is a member of the American Society of Civil Engineers and a diplomat of the American Academy of Water Resources Engineers.

He and his wife, Cindy, have five grown children and one grandchild.