DSB skate crew premieres their new skate video DSB III at AcA.
Real skateboarding happens in the streets. Between man and society dwells the skateboarder. The local skate crew known as DSB has been skating together for roughly eight years. Over that time those bad boys have been shooting video from California to Florida and everywhere in between, including Louisiana with many local and regional skate spots getting ripped. HARD. This ain't no tick-tack rally. These dudes are ripping. Coming in from the stone cold urban reality of getting hassled by the cops, hooligan-zooligan street skaters will take center stage at the Acadiana Center for the Arts newly constructed Performance Theater for the screening of their locally self-produced video DSB III. It all goes down Dec. 4 at AcA. Doors at 8 p.m. Screening at 10 p.m. Tickets $5. 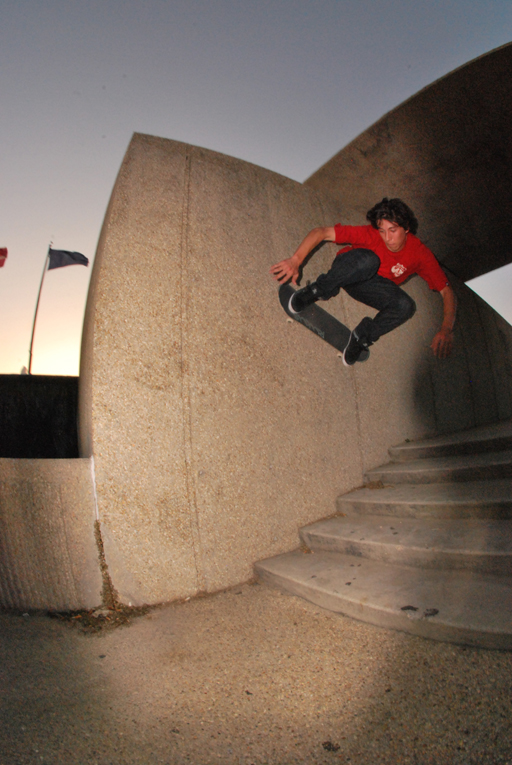