Photos and video of last night's lunar eclipse...in case you missed it.

If you missed it or couldn't get a good look at it because of local cloud cover in the Acadiana area, here are some time-lapse videos of last night's lunar eclipse shot in varying locations. A rare celestial event that hasn't occurred in centuries, this total lunar eclipse happened on the same day as the winter solstice, which occurs when the Earth's axial tilt is farthest away from the sun, leading to what is considered the first day of winter, Dec. 21. Experts have reported that this is the first time an eclipse has coincided with a solstice since Dec.21, 1638. The next  winter solstice, lunar eclipse will not occur until 2094. 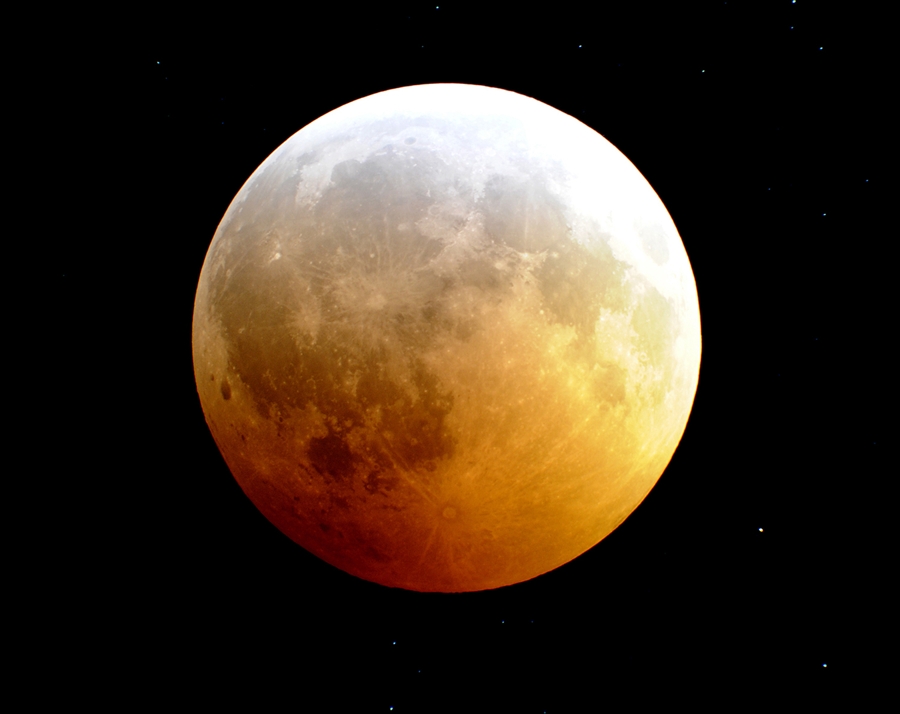