The Thursday-evening announcement by Fred Mills was widely anticipated; formerly a Democrat, he switched his party affiliation earlier this month. 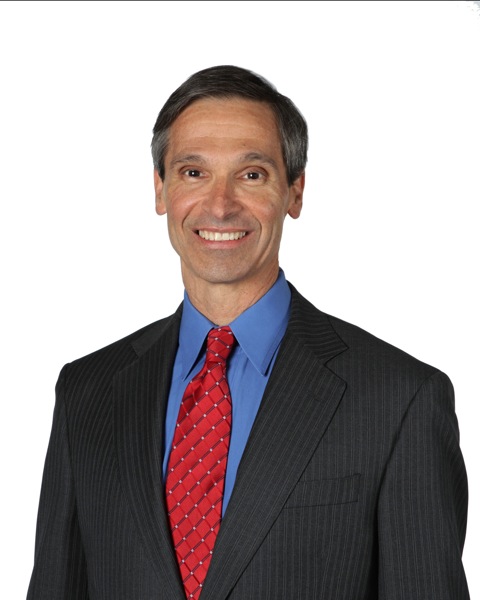 State Rep. Fred Mills, R-Parks, declared his candidacy for the state Senate District 22 seat that will officially be vacant with the Dec. 26 resignation of incumbent Troy Hebert, who is leaving the Legislature to take the post of commissioner of the Office of Motor Vehicles.

Following are excerpts from the press release issued by Mills' office Thursday:

Mills stated that he would consider an opportunity to serve the people of District 22 an honor since the entire area has so much potential given that the two parishes, Iberia and St. Martin, have strength in their commonality, both geographically and economically, strong family values, and a strong commitment to faith. Mills added, "This district is fortunate to have two major federal highways, Interstate 10 and Highway 90; the world class Port of Iberia; three major sugar mills; oil and gas resources; the vast Atchafalaya Basin; and abundant coastal resources that provide some of the best hunting, fishing, and seafood in the nation; a robust tourism industry; and the historic Bayou Teche that traverses much of the District. We need a senator that will provide the leadership to take advantage of these resources by helping to create jobs for our families and I want to be that person."

"As a businessman for over thirty (30) years, I have helped to create hundreds of jobs. As a state representative, I have voted to reduce taxes, support major ethics reform, oppose legislative pay raises, and opposed the job killing offshore drilling moratorium, while at the same time being a leading advocate to protect the life of the unborn. I have been pro life, pro small business and pro family my entire life. I will continue to provide state leadership in these three areas."

Mills' desire to serve the people of District 22 is rooted in his success as state representative where he sponsored and passed 38 bills during his first term as a legislator in the House. One of his prominent pieces of legislation, in which he worked closely with the governor's office and pro-life advocates to pass, is the abortion bill, HB 1370, which assures that the state provide for license actions imposed against outpatient abortion facilities.

Mills is also a licensed pharmacist and serves as president/CEO of FM Bank, and is widely recognized in the latter role for his zany television commercials.