Born in a log cabin in Alabama and supposedly named after one of the founders of the Masons, Hank Williams Sr. is regarded as one of the greatest country musicians of all time. The original country outlaw, Hank Sr. suffered from severe alcoholism and drug addiction - dying at age 29 - but he wrote some great songs. All it takes is a song for people to forgive you for all the bad stuff you did. So take note, if you don't have a few good tunes to pull your ass out of the fire, better move it along, buddy. On  Jan. 8, the Liberty Theater in Eunice hosts a Tribute to Hank Williams Sr. with performances by Hugh Harris, DL Menard, Terry Huval, Valerie Andrus and John Trahan. 6 p.m. 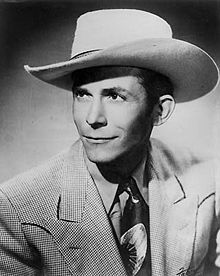 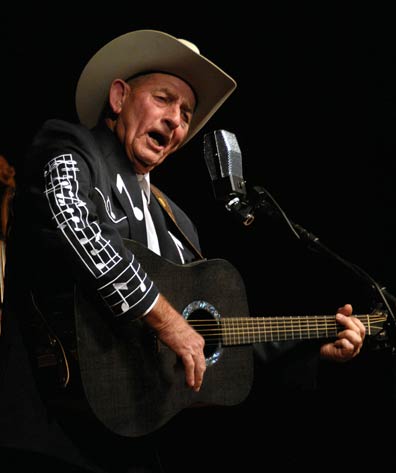