Not a Death Ray play Artmosphere on Jan. 15. New Lafayette band alert: Featuring ex-members of The Transmission, Foul Stench of Youth and others, Not a Death Ray forge a Frankenstein-like version of their previous bands. Mixing power pop, two-car garage rock and late-70s punk into an energetic live show complete with sing-alongs and vocal harmonies, Not a Death Ray could turn out to be one of Lafayette's next rad bands, joining a long line of other rad bands who have sprouted in the past few years a list which includes Blast Rag, Givers, Wildfires, Kid Midi, imagineIAM, FIGHTS, and a bunch of others. If you dig the less aggro side of 80s hardcore punk - The Adolescents, D.I., The Descendants - mixed with some British stuff like Stiff Little Fingers and Mekons, you'll dig Not a Death Ray. Not a Death Ray plays Artmosphere on Jan. 15 with The Botanist and El Domania. 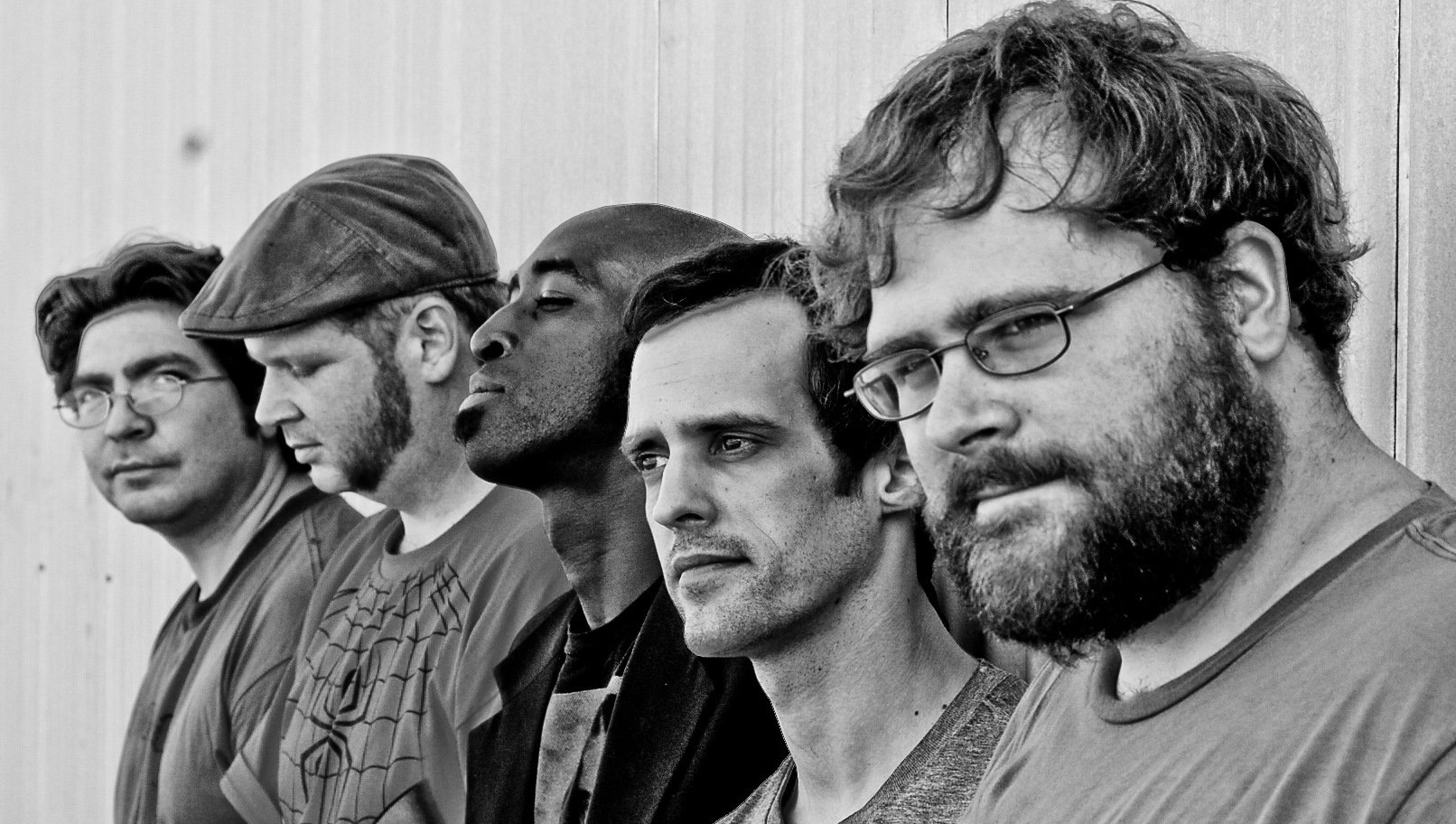 Not a Death Ray