Acadiana Center for the Arts hosts a tribute to the great Delta blues guitarist Robert Johnson.

Robert Johnson is to the blues as Albert Einstein is to physics. Like some ghostly figure, beamed here from another planet, he is the godfather of rock & roll and blues. He laid the ground work for the intoxicated mythos that is the Delta blues - devil-obsessed, possessed, god-fearing, backroads tramping and crossroads rambling - it's all there. Born to itinerant sharecroppers on May 8, 1911, in Hazlehurst, Miss. Died: Aug. 16, 1938, at the age of 27, near Greenwood, Miss. Initially regarded by Son House  and others as a subpar player, Johnson disappeared for a period only to return playing at a level light years beyond where he was only a few months previous, leading to speculation that Johnson had sold his soul to the devil in order to achieve his legendary mastery of the blues. Recorded in Texas in 1936 and 1937, Johnson's songs are his greatest legacy, and the most striking historical documents of his existence. 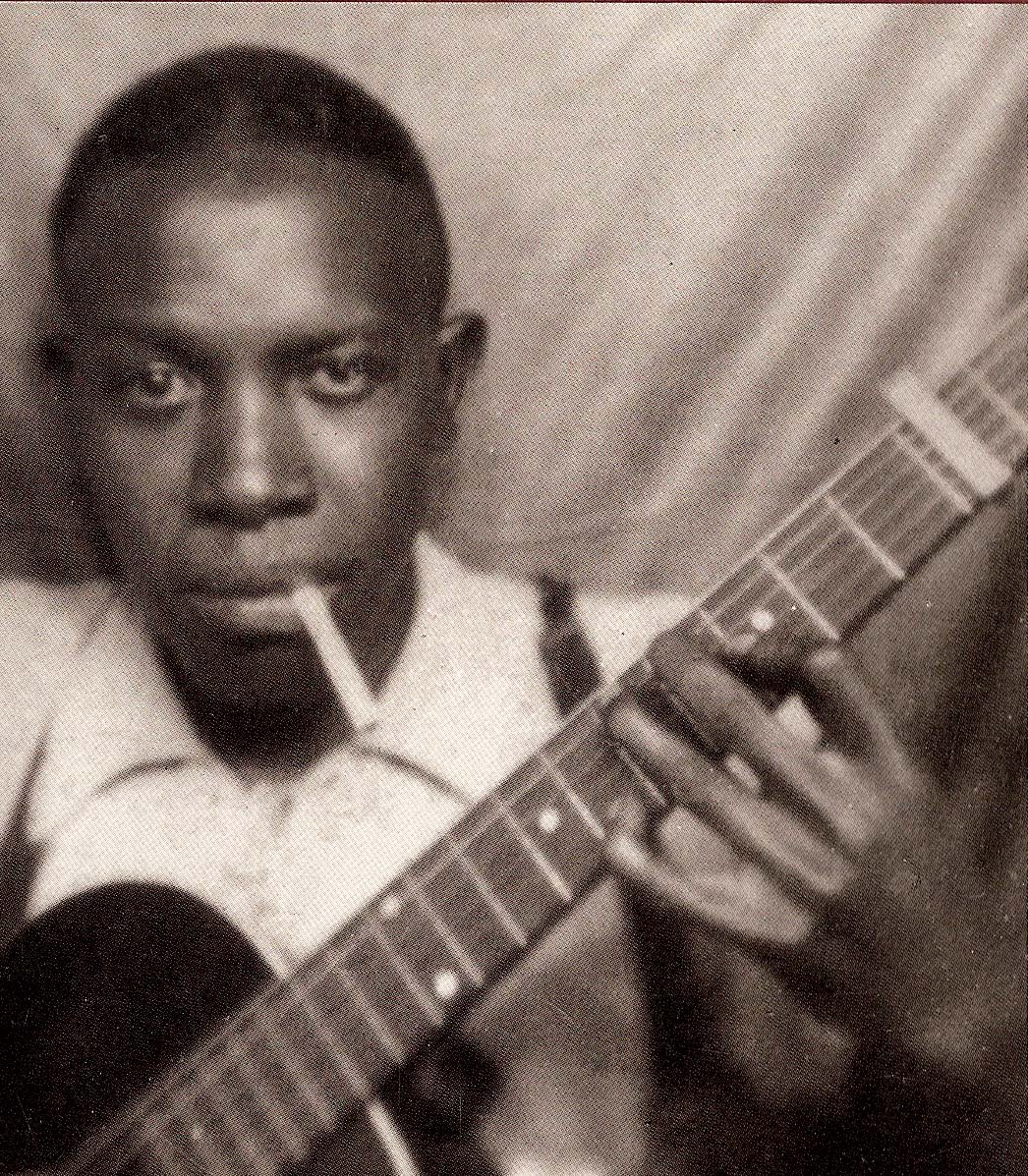 On Jan. 22, Acadiana Center for the Arts will host 100 Years of Robert Johnson, a live retrospective of his music. Slide guitarist Scott Ainslie (who wrote the book on Johnson's slide playing), Mamou Playboys guitarist Sam Broussard and pianist David Egan will pay tribute to Johnson's music with live renditions of many of his greatest songs.