Police at this time are declining to cite a motive in the attack that left one UL student dead and a second critically injured. 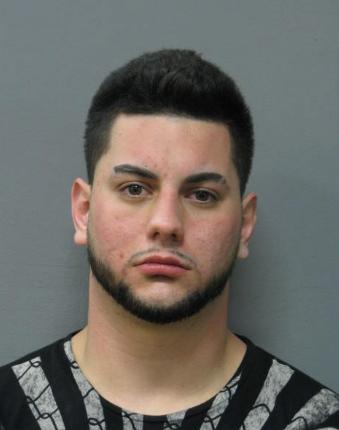 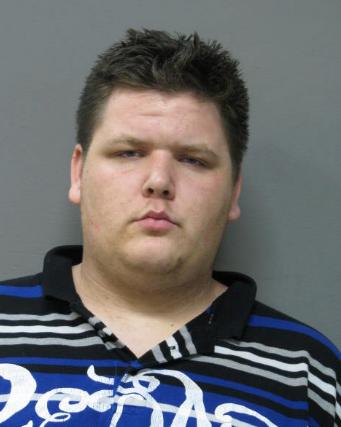 Lafayette Police announced Thursday morning three arrests in connection with the Oct. 28, 2010, murder of UL Lafayette freshman Kenneth Donnelly Jr. of Alexandria. The 20-year-old was found beaten to death in his house on the 300 block of McKinley Street. Donnelly's roommate, identified by KLFY as Rufus Fells of Alexandria, was critically injured in the attack; according to police, Fells has since recovered.

Police spokesman Cpl. Paul Mouton says investigators received new information Wednesday that led to the arrests of 21-year-old Ian Trahan of Youngsville and 23-year-old Wayland Guillory of Lafayette. Each is charged with two counts of first-degree murder. Guillory also faces a charge of attempted first-degree murder. Also arrested in the case was 21-year-old Cody Moore of New Iberia. Moore is charged as an accessory after the fact to murder.

Donnelly and Fells were discovered by a third roommate. The pair's injuries were consistent with an attack with a blunt, metal object.

Police at this time are declining to cite a motive in the incident.

"Right now we're not being specific," Mouton says. "We believe a disturbance occurred in the residence and escalated. Even though we made the arrest, the investigation is still ongoing. We're still working with that new information that developed yesterday, which led to the arrests in this particular case."

The LPD also credits Metro Narcotics, UL Police and the Lafayette Parish Sheriff's Office for assisting in the investigation.