The scene was here long before any of us showed up; it'll be here long after we're gone. As long as there is one person in a backroom writing a few tunes and playing them, it lives on. That's the little known secret of any music scene. 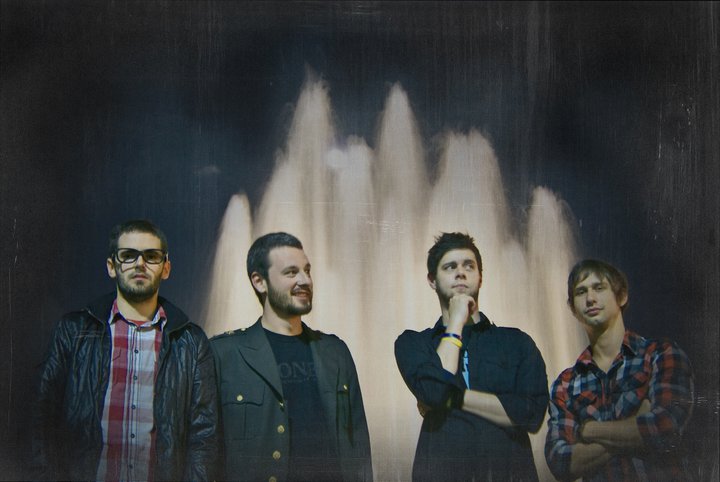 Lafayette doesn't need to be Austin or Brooklyn or Chicago or any other freaking city. It'll be whatever it's meant to be. It's not about numbers. If you want big numbers, money, or pats on the back, play in a cover band, move or get in a van and tour. Better yet, go sit on a mountain alone and shut the flunk up. And if you're around people who constantly mention the scene and their band in the same sentence, ditch them they're self-serving idiots and should be avoided at all costs. 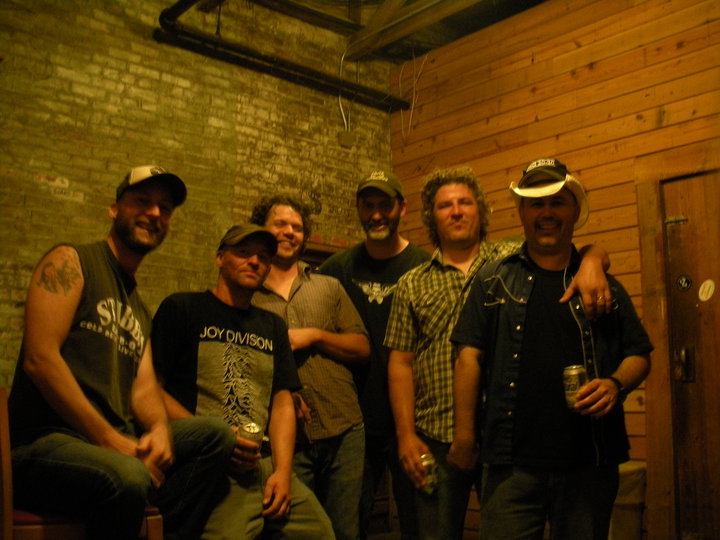 Having said that, if you feel like hearing some kick ass underground Lafayette music, make plans to go to Grant Street on Jan. 22. There'll be a ton of local bands gripping and ripping it at the first annual Lafayette Independent Music Festival. They include Diego Martin & 80 Proof, FIGHTS, Freetown Hounds, El Domania, ImagineIAM, Jake Stephens & Backbone Stew, Machete, Johnny Blaze and Blazette, Prodigies of Peace, Russell Eastwood, Sunday Morning Headcount, Sean Bruce, Seven Horse Tango, The Botanist and The Viatones. It's an all day show, running 2 p.m. 2 a.m. Cover is $10 at the door. 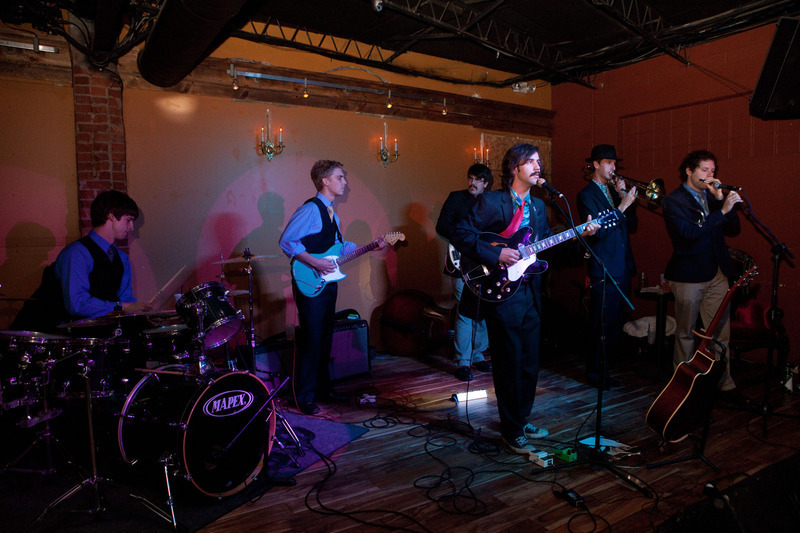