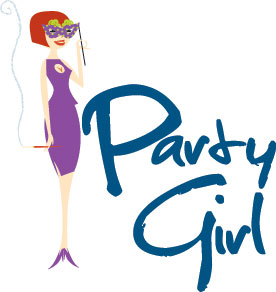 All was glitter and gold for Michael Lavergne's 35th Age of Aquarius Golden Gala & Dance Party Extravaganza at the Blue Moon Saloon. Admission was a gold item of clothing or accessories, and boy, did the guests outdo themselves with disco-inspired attire and out-of-sight afro wigs. The dance floor was transformed into a discotheque with tiered gold foil chandeliers and glitzy kitschy décor. By midnight, dance-frenzied guests had torn down the chandeliers and were using them as hoola hoops (including Party Girl, naturally) and wearing Crime Scene tape as accessories. What a wild scene! Dancing the night away in the packed house were Lavergne's PASA colleagues and his closest friends. 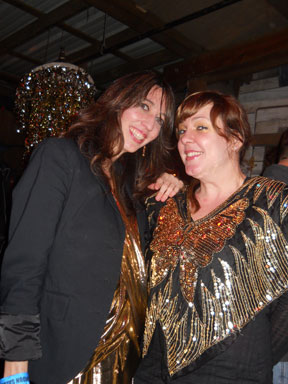 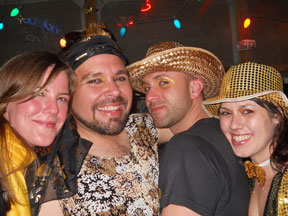 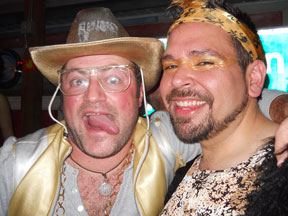 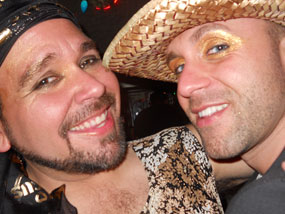 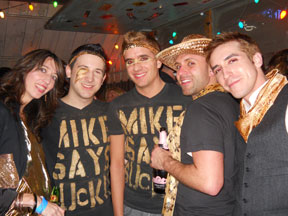 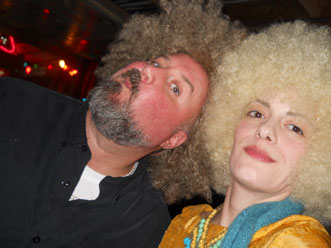 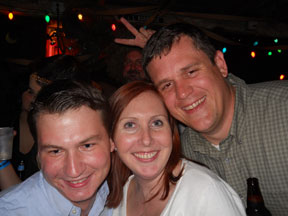 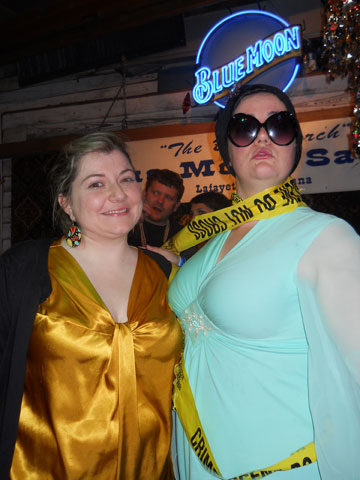 K****aren Lippman's outdoor poolside patio was the scene for the King Cake, Champagne and Super Bowl party co-hosted by Lippman, Karmen Blanco and Lisa Hanchey. Big game hunter Duaine Demny cooked up a tender venison backstrap cut in strips, stuffed with cream cheese and jalapeno and wrapped in bacon. Hanchey served up a massive pot of taco soup with fixings, and a cheesy black eyed pea dip in honor of the halftime entertainers, The Black Eyed Peas, and chef John Panaro went the gourmet route with spicy deer sausage over creamy polenta. For dessert, Gail Wolf prepared an exquisite chocolate éclair cake, served alongside an assortment of king cakes from Southside Bakery and Gambino's.
Party On! 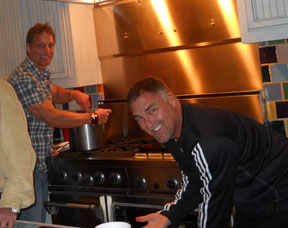 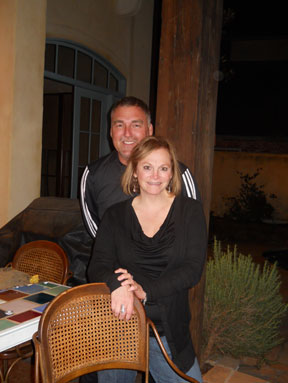 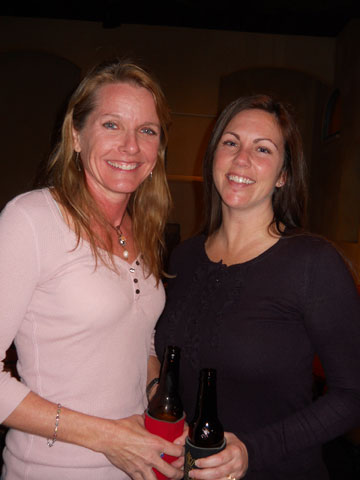 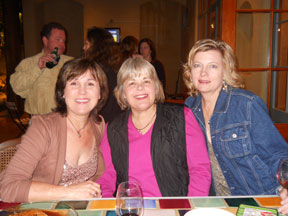 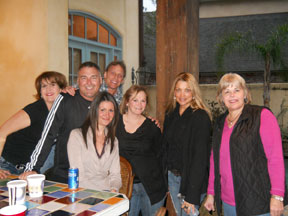 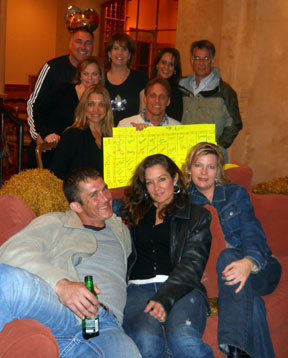