Portland, Oregon band Miriam's Well brings their rock and blues hybrid to the Blue Moon Saloon on March 15.
They've been hailed as "one of the most exciting bands to come out of Portland in a long time" by Oregon based KINK Radio. Miriam's Well is one of those bands that floats between rock and roll and the blues without laboring either and taking just enough from each to create something unique with the raw elements. Throw in some first-rate songwriting craftiness and natural chemistry between great players and you've got a great a band. Hopefully, that's how it works. It doesn't always work that way. Sometimes you spin the wheel, with all the right elements, and you get a snooze fest. But that is not the case with Miriam's Well, which draws from a deep well of roots, rock and independent music. 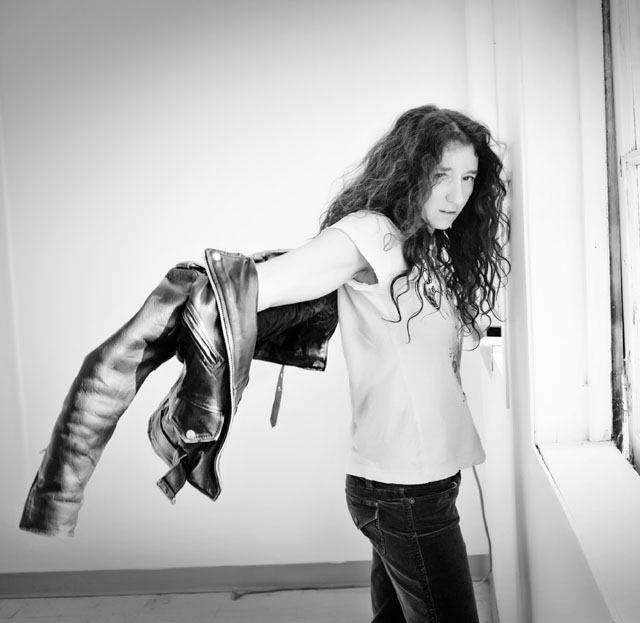 Formed by vocalist Mir German and guitarist Mark Bowden, Miriam's Well is filled out by Sam Howard on bass, Dave Fleschner on organ, Cheo Larcombe on drums and ex-Lafayette songwriter, pianist and rocker in exile Steve Kerin on keyboard. Yeah, that's the same Steve Kerin who, over the last two decades, played with about every great band in Lafayette! The dude is out there still doing it.