The Coast Guard is investigating reports of a potentially large oil slick in the Gulf of Mexico not far from the Deepwater Horizon site.

Just when you thought it was safe to go back in the water to swim, drill and splash around to your heart's content, along comes the report of a new oil slick 20 miles north of the Deepwater Horizon oil rig explosion. The new slick, initially discovered by local fisherman, is said to stretch nearly 100 miles long and 12 miles wide according to reports received by the Coast Guard; however, officials have not confirmed the substance is oil.

The area where the sheen or substance originated is near Mississippi Canyon 243, lying 30 miles southeast of the Louisiana coastline. 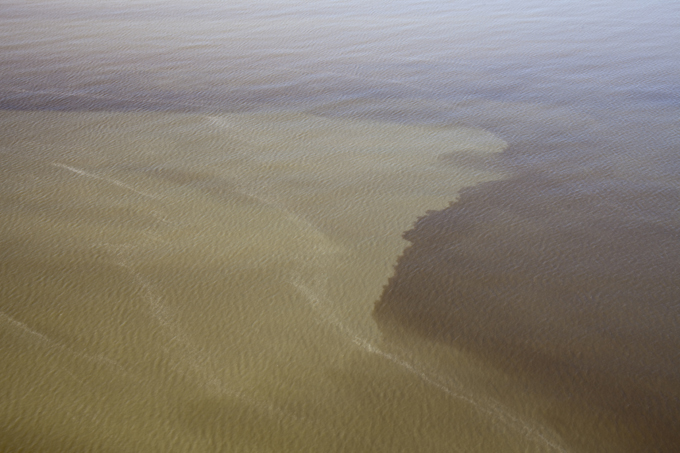