You're never too young to be a leader, and St. Thomas More juniors have been proving that with their annual Hopefest event. Several years ago a group of teens dreamed of helping special needs kids and the poor and homeless in Acadiana, and then believed that by the grace of God and hard work they could achieve that dream. Organized by more than 150 students and volunteers, the festival is a celebration of faith, hope and love with local musical entertainment, great food, games and a silent auction. This year $42,000 was raised for Catholic Service Centers - a major record-breaker for the event. Let's hope these inspiring youths keep up their good works throughout the year. 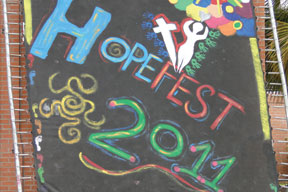 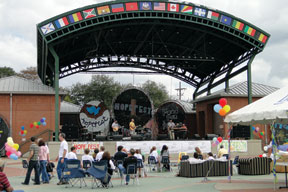 Faith, hope and love are hallmarks of Hopefest.

Local musical entertainment is a highlight of the
annual event. 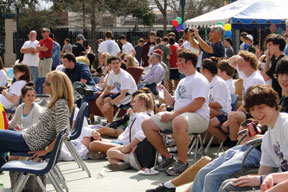 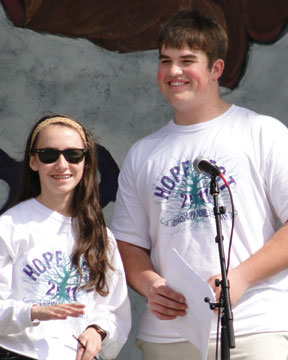 Record crowds made Hopefest 2011 the most
successful to date.

Welcome to Triton's Islands, theme of Krewe of Triton's ball, tableau and mini parade at the Lafayette Cajundome. Tables were decked out with flamingos and Hula dancers (with strategically placed blinky lights), while the stage was flanked with a giant carved islander statue and a tiki bar to capture the tropical theme. The crowd cheered with excitement as the mini parade circled the dome with colorful floats, including "Jamaica Me Crazy" commandeered by festively dressed Robert and Michelle Merill and the mini yacht captained by Scott Coco. Favorite throws were the shell bra caught by several gentlemen and the mini koala bears cast by Australian and Japan float riders Paul and Christy Reon. After the parade, krewe members and guests danced the night away to the sounds of Louisiana Red. 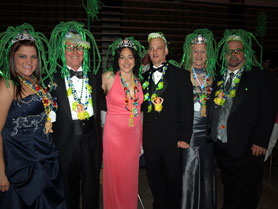 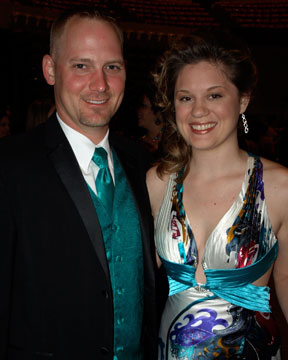 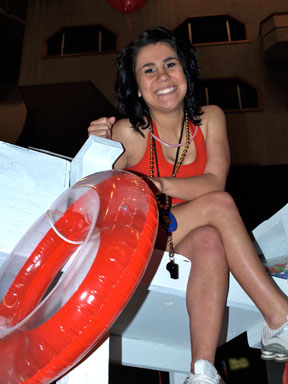 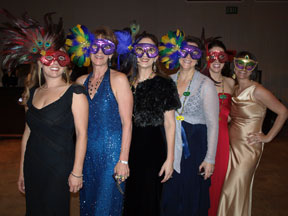 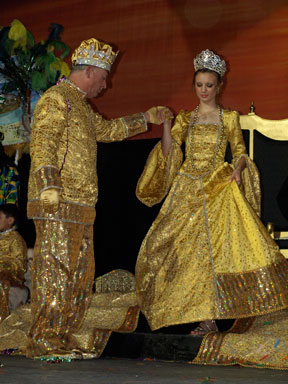 INDReporter
Charter commish: And around they go
Langlinais: unrepentant and unarmed
Let the drawing games begin
Let 'em have it! Commish to hear from John Q.
New oil slick or 'substance' reported in the Gulf
First ever Holi Fest Saturday in Girard Park

ABiz
Czichomskis need some dough to do their good works
Tri-Star Graphics Group has new owner
Scrutiny heats up on AT&T, T-Mobile deal