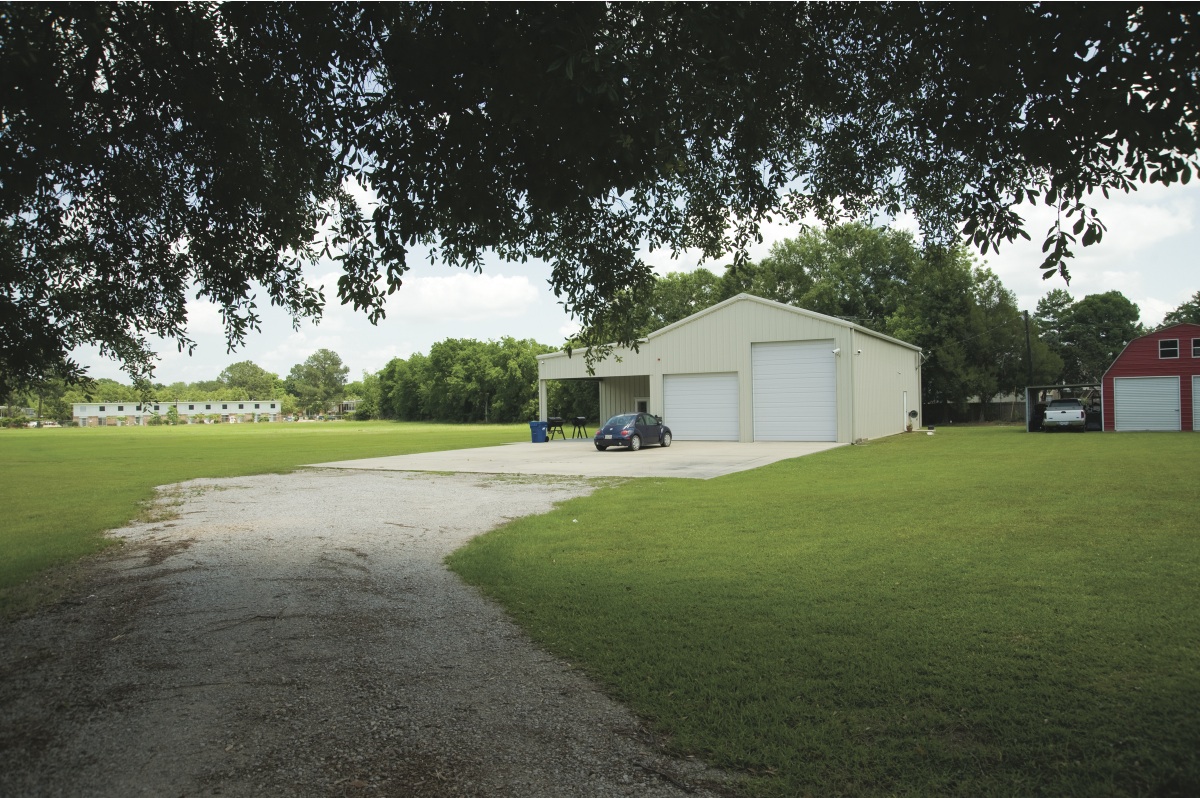 This 8-acre property on Alleman Drive off of Johnston Street near Park Place Apartments comes equipped with a one-bedroom "shed," carport with two barbecue pits and a city trash bin. Its property tax bill for 2010? $17.41.

While it's not in the prime commercial land slot, the agricultural-use status was granted to owners Greg and Darcy Logan in 2003 despite its location in Sun Valley Subdivision, a residential neighborhood.

The land is among the 4,085 acres of agricultural use property in the city of Lafayette, acreage that has come to light over the past two months as The Independent Weekly finds more and more property owners skirting the already lax guidelines that allow landowners with large tracts of prime property to pay next to nothing in property taxes.

Local attorney Greg Logan says he bales hay on the undeveloped acreage, though we won't know for sure what kind of residential or agricultural activity is taking place until an inspector with the assessor's office revisits the property. Logan also maintains that he was required to have a bedroom constructed in his shed in order to receive a permit, and says the assessor's office visited the property in 2004. He does not know, he says, what is taxed and not taxed on the land.

If the property had been assessed without the agricultural status loophole, the Logans would have been billed a little more than $5,000 in 2010 property taxes - a figure that doesn't even factor in the one-bedroom metal building that may or may not be rented out or occupied. Nor does it include two red metal storage buildings resembling small barns.

Lafayette Parish Tax Assessor Conrad Comeaux says if an inspector visited the property in 2004 and found hay, then any storage buildings would be exempt from property taxes.

The Ind is not highlighting these properties in an attempt to have them taxed out of ownership, but rather hoping that the loophole in a law designed to protect farmers and their farmland could somehow be adjusted to a more fair rate and not allow other landowners to take advantage.

As Comeaux pointed out in our "Green Acres" cover story (April 6, 2011), if the thousands of agricultural classified acres in Lafayette were assessed at even a small fraction of their fair market values, the parish would have received an additional $1.5 million in 2010 property taxes, the public dollars used to fund infrastructure, education and other critical services.

Read more on the issue here and here.