The SWLA Juneteenth Fashion Show and Banquet was held as part of the national commemoration of the African-American emancipation, which is being celebrated locally through June 20. A Lifetime Achievement Award was presented to local R&B legend Carol Fran. Guests were also treated to a small reception before the banquet in the lobby of the Martin Luther King Center.

Chere and Bruce Coen made their way to the New Orleans Wine and Food Experience in May and decided to check out George Rodrigue's gallery on Royal Street. Later that day the Coens ate at Cochon in the Warehouse District to get a taste of what's to come in Lafayette. They also ran into Emily Schmidt, who does PR for the historic Hotel Monteleone, when she was dining on Esplanade with an old friend from Lafayette, Casey McDonald. 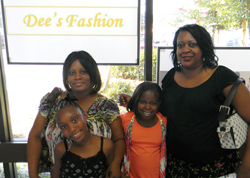 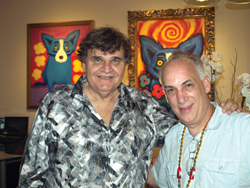 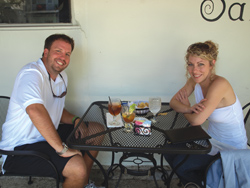