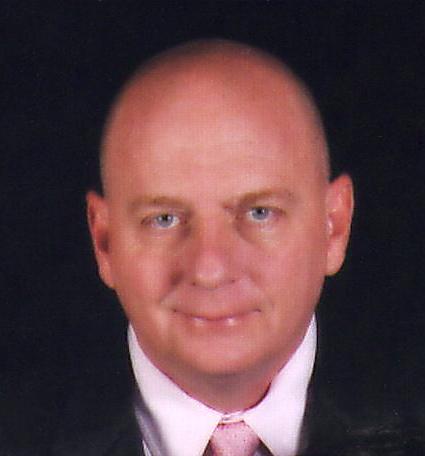 Currenly a member of the Judice Volunteer Fire Department as well as the United States Navy Reserve, the Acadiana High alumnus is active in youth sports in southwest Lafayette Parish. Trumpeting his candidacy in a press release, Latiolais says he plans an active campaign for the job:

Many voters in the District may not be aware that as a result of the last census, the boundaries of District 5 have been re-drawn and new precincts have been added.  I will
be walking the new areas of the district as the campaign progresses and look forward to meeting everyone. As a lifelong resident of District 5, I've seen a lot of changes take
place in Lafayette, Scott, Judice and the unincorporated areas of the District. Hard-surfaced highways have replaced gravel roads and subdivisions have replaced fields of soybean and sugarcane. I'm all for progress, but progress brings problems that must be addressed to protect the taxpayers who are paying all the bills.

It's quite obvious that many of these problems simply haven't been addressed and that's why I've decided to run for office. Parking areas in parks haven't been hard-surfaced, traffic and drainage problems haven't been resolved and sadly, problems in the rural areas of District 5 have just plain been ignored. We need strong, proactive and responsive leadership to fix what's wrong, especially in today's depressed economy. As a member of the military and as a firefighter, I've witnessed time and again that mission-driven teamwork is the key to success. I'm willing to listen to the concerns of District 5 residents and work cooperatively with them and other elected officials to solve our problems.