"Lafayette has so much to offer a production - friendly people, beautiful locations and landscape - it should be right up there with New Orleans, Baton Rouge and Shreveport when it comes to filming in Louisiana." 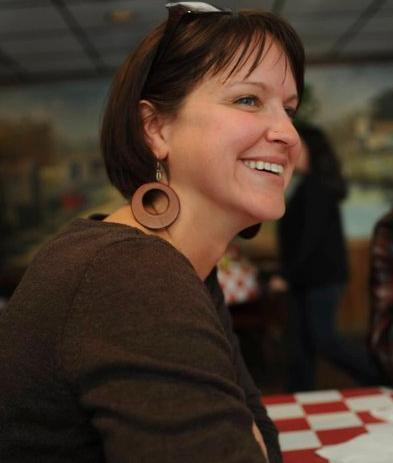 Lafayette Consolidated Government announced Friday morning that Julie Bordelon has been named head of the Lafayette Entertainment Initiative, an LCG program that encourages and helps facilitate film and production in the Hub City.

A Lafayette native, Bordelon is a veteran of the film industry in Lafayette and New Orleans, serving recently as the location manager for Bullet Films. She was also co-director and events coordinator of the Acadiana Film Festival and will continue in her role as executive director of the Southern Screen Film Festival, Lafayette's newest such event. Bordelon is a Lafayette High and UL alumna, earning a degree in public relations from the latter in 2003.

"Louisiana has become one of the top locations in the world for movie making due to our generous tax incentives, and I have seen how Lafayette could still benefit from the state's success even more," Bordelon says in a press release touting the appointment. "I will work in my new position to ensure that Lafayette is encouraging the entertainment industry and making sure they have the support they need. I look forward to help bridge the gap between private industry and public service in the entertainment world. Lafayette has so much to offer a production - friendly people, beautiful locations and landscape - it should be right up there with New Orleans, Baton Rouge and Shreveport when it comes to filming in Louisiana."

City-Parish President Joey Durel praised Bordelon's passion and experience, calling them "an ideal combination to help ensure that we leverage all of our local assets to help build the industry here."

This newspaper's softball team, The Independent Weeklings, is painfully familiar with Bordelon's competitive drive and confident it will benefit Lafayette's burgeoning film industry.