Wine Spectator magazine has given Village Cafe a 2011 Award of Excellence. 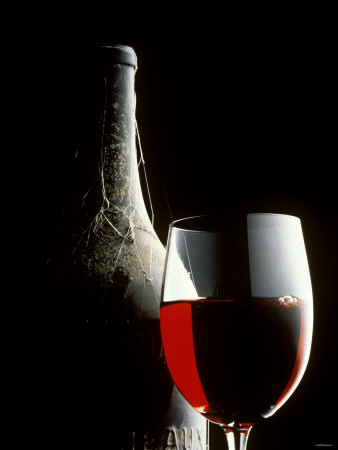 Wine Spectator magazine has given Village Cafe a 2011 Award of Excellence.

Village Cafe in River Ranch's wine list is under the helm of Wine Director/Sommelier Ben Leger. It has nearly 600 wines to choose from, according to Wine Spectator. The award is based on how extensive a selection a restaurant offers and how it fairs as "a thematic match to the menu in both price and style." In other words, the prices of the entrees offered are expected to be comparable to the prices of wine served as well as complementing the meal.

Restaurants that wish to be considered for an award on any of the three levels (Award of Excellence, Best Award of Excellence and the Grand Award) must meet certain criteria. A current wine list must be submitted in hardcopy along with the dinner menu. A cover letter on restaurant letterhead must detail the inventory, pricing and how the wine is stored along with any other tidbits that the restaurant, wine director or sommelier believes makes the selection stand out. All three tiers of awards are considered examplary, and the selected restaurants, picked from across North America, are listed on Wine Spectator's website and in its magazine.

Having a Wine Director like Leger on staff means Village Cafe has one person whose job is to select and recommend wines for the establishment and to talk to the customers about wine. Leger is at the restaurant to help and educate so that patrons don't waste their time and money on a wine they don't like.

Village Cafe is open at 1 Degaulle Square in River Ranch.