"Unlike most recent statewide races in Louisiana - where Democrats faced nearly insurmountable circumstances - the 2011 secretary of state's race is quite winnable ..." 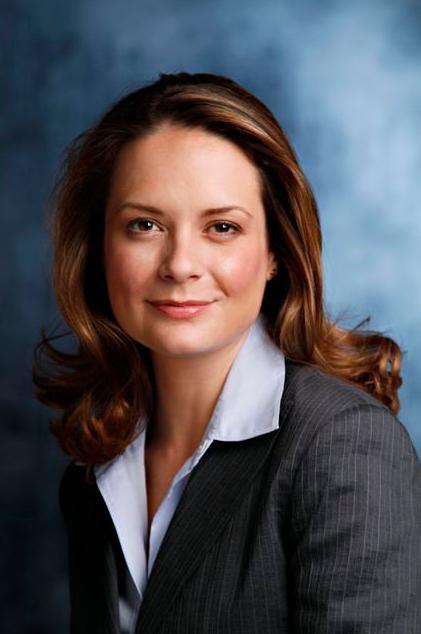 Democrat Caroline Fayard is reporting to supporters in a fundraising email that a recent poll by her campaign shows her leading Republican state House Speaker Jim Tucker by 36 to 34 percent, with 23 percent undecided.

"Unlike most recent statewide races in Louisiana - where Democrats faced nearly insurmountable circumstances - the 2011 secretary of state's race is quite winnable and will depend heavily on the candidates, their resources and the quality of their campaigns," the Fayard campaign says.

A New Orleans attorney with family roots in Denham Springs east of Baton Rouge, Fayard came virtually out of nowhere last year to secure a spot in the runoff for the lieutenant governor's job, which Republican Jay Dardenne, the former secretary of state, ended up winning fairly handily. Tucker, meanwhile, is term-limited in the House and making his first run at statewide elected office.

The Fayard campaign doesn't cite the source of the poll, which also doesn't figure current Secretary of State Tom Schedler into the contest. A former state senator representing the North Shore area of suburban New Orleans and alumnus of USL (in marketing), Schedler was appointed secretary of state following Dardenne's lieutenant governor victory. Schedler is seeking a full term in the post.