The '90s ruled at Barbara Olinde's Sweet 16 2.0 birthday celebration at her swanky party pad. Walls were decked with strings of pink lights and movie posters from the era, including Pulp Fiction, Fight Club and The Big Lebowski. Guests dressed as their favorite characters from the decade, including Barbie herself, looking perfectly precious as Alicia Silverstone's character Cher from Clueless. Other "celebrity" sightings included Nash Bridges, Princess Di, Madonna and Anna Nicole Smith. After dancing on tables to tunes by the Spice Girls and Nirvana, the party moved to the rooftop and continued into the wee hours. 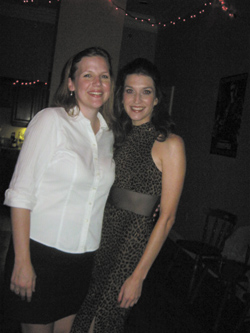 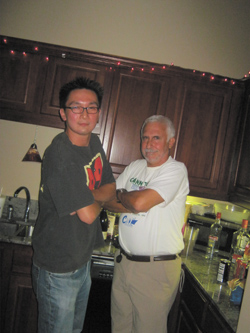 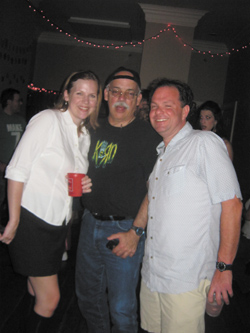 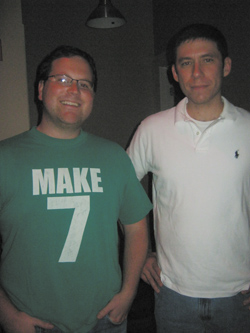 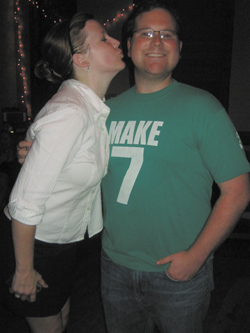