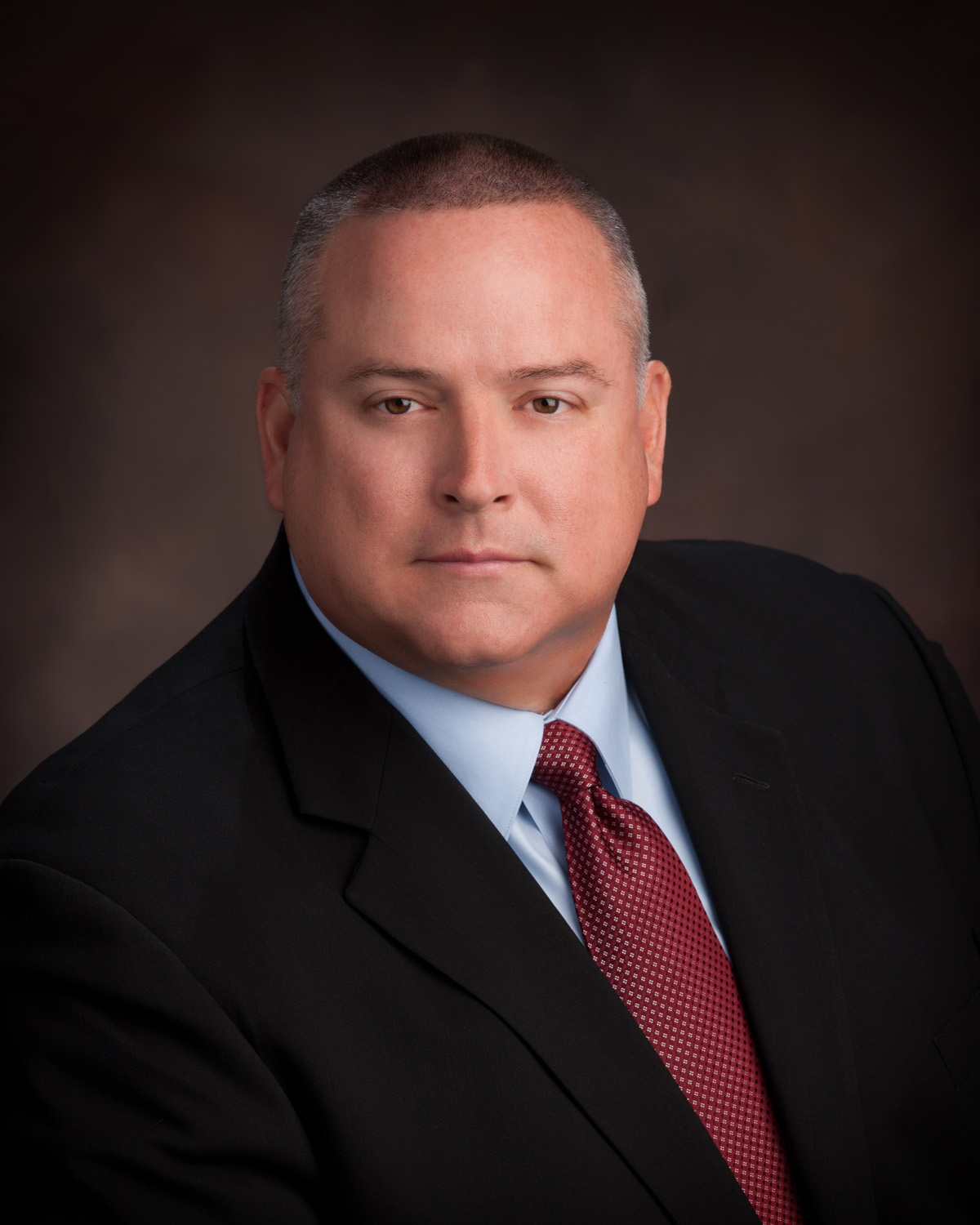 Chargois served as a trooper/deputy commander and headed various departments (Uniform Operations and the Bureau of Investigations) of the Louisiana State Police until his retirement in late 2004.

Chargois's father, Eric, also served in law enforcement for approximately 40 years, retiring from the Louisiana State Police as a Region II major inspector and then serving as chief deputy under then-Lafayette Parish sheriffs Ross Brupbacher and Donald Breaux until his death. "I can truthfully say that serving the public in a law enforcement capacity has been engrained since birth," Chargois says.

"Fortunately, the average citizen in Lafayette Parish will never need to call upon the Sheriff's Department, City Police, Fire Department or any other emergency service for help," Chargois said. "But for those individuals who find themselves involved in any life threatening situation, it is imperative that those departments operate in a timely and efficient manner. As taxpayers we expect our streets and neighborhoods to be safe and our parks, shopping centers and schools crime free. Sadly, we do have drugs in our schools and on our streets, high crime areas do exist in our parish and our children and grandchildren are exposed to potential criminal activity at every turn."

Chargois is a lifelong resident of the Acadiana area, is married, and has five daughters and five grandchildren. Chargois is a Republican.

Neustrom, a Democrat, announced his bid for re-election earlier this month. A former criminology professor at UL Lafayette, he was first elected in a runoff in 1999. He beat the same opponent, Republican George Armbruster, in another runoff in 2003 but faced no opponent in 2007.