If The Independent designed campaign T-shirts ... 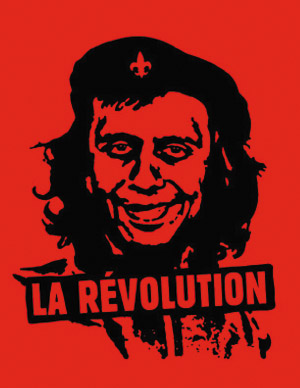 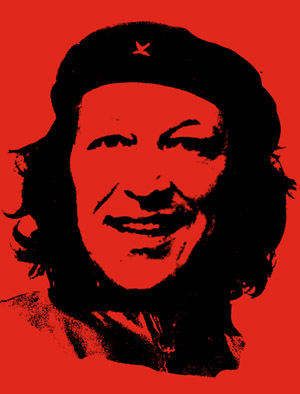 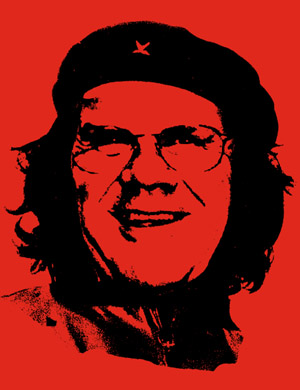 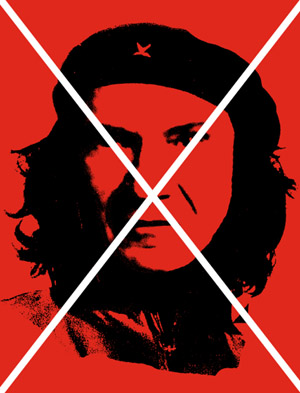 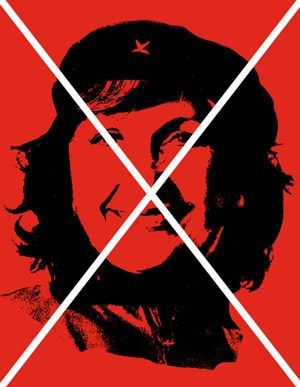 Republican Congressman Bobby Jindal may not have a lot in common with South American Marxist revolutionary and guerrilla army leader Che Guevara. That isn't stopping Josh Harvey, the creative mind behind the pro-Jindal Web site jindalisgood.com from giving Jindal a very El Che makeover on the latest T-shirt being sold on his site. The shirt places Jindal's face into the iconic profile of Guevara, the star on the black beret replaces a fleur de lis above the slogan "LA Revolution." Harvey has said he conceived the shirt with the idea that Jindal can help revolutionize Louisiana politics and hopes the image will help the Metairie gubernatorial candidate appeal to a younger audience.

A number of Republicans have been confused by the image, wondering if it is an attack on Jindal. Lafayette Republican Party member and RightBlog author Warren Caudle wondered if the shirt was a dirty trick against Jindal. "It is sometimes hard to know what is the work of his campaign and what is the work of those who would do him harm?" he wrote.

In the interest of equal time, we wondered what a full line of Louisiana gubernatorial campaign T-shirts would look like.