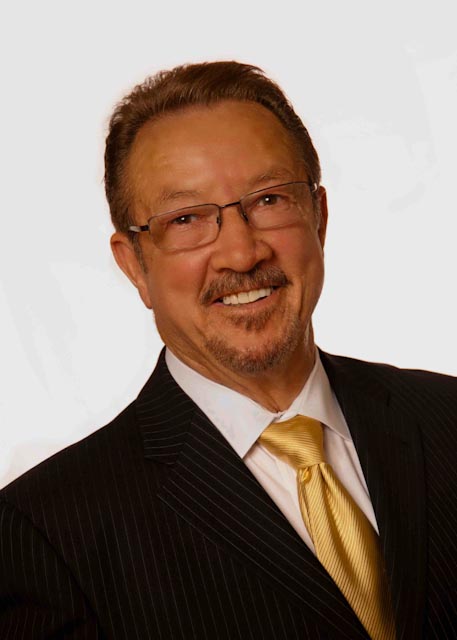 Carencro City Manager Lloyd Rochon, who vied for the District 3 City-Parish Council seat four years ago and has long vowed not to let Brandon Shelvin walk back into office, qualified for the post Thursday afternoon. Shelvin ran first in the field of five in the 2007 primary, and Rochon received 15 percent of the vote, losing a runoff spot to Shawn Wilson, who got 18 percent.

Wilson was defeated by Shelvin, who garnered 57 percent of the vote in the general election.

Saying he wants the opportunity to help move District 3 forward and will run on his credentials, Rochon also believes Shelvin's character will be an issue this time around. "People know [Shelvin] now, and they also know me. So they have a clear choice," Rochon says.

"When people elect a person as a council member, they put their sacred trust in that individual," Rochon continues. "And when a person betrays that trust, they should be replaced. That's what I'm trying to do."

Whether having an opponent in the campaign will force Shelvin to answer troubling questions about his judgment, ethics and truthfulness remains to be seen. Read the long, sordid history of the first-term District 3 councilman's legal woes here.