Qualifying ended at 5 p.m. Thursday. There were few late surprises.

Qualifying ended at 5 p.m. Thursday; the field is now determined for the upcoming election. There were few late surprises.

There are 10 candidates vying for governor but only one, incumbent Bobby Jindal, with a realistic shot at winning. Several candidates for the Legislature, parishwide office and the City-Parish Council can close their wallets and uncork the champagne because they have no competition, among them state Reps. Page Cortez and Nancy Landry, future state Rep. Stuart Bishop, a political rookie who will skate into Cortez's current House seat as Cortez slips unopposed into term-limited Sen. Mike Michot's slot in the Senate; Assessor Conrad Comeaux, Clerk of Court Louis Perret and Councilmen Kenneth Boudreaux and Jay Castille will also be re-elected without a fight. 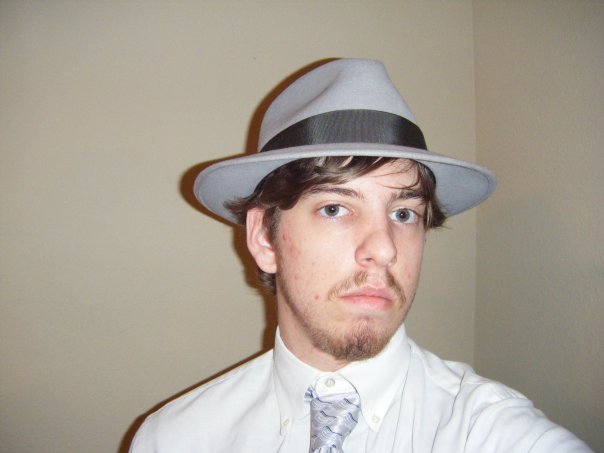 State Rep. Joel Robideaux, meanwhile, whose registration as a Republican still has that new car smell and who is vying for and has a credible shot at becoming the next speaker of the House, has an unexpected foil in the October election: William David Chance, a 22-year-old member of the Libertarian Party's State Central Committee and a 2007 graduate of the Louisiana School for Math, Science & The Arts. If disgruntled former state Rep. Ernie Alexander takes this kid under his wing, Robideaux is Robi-done.

Notable on the ballot that Lafayette Parish voters will encounter Oct. 22 is former Congressman Joseph Cao of New Orleans vying to unseat fellow Republican Attorney General Buddy Caldwell, also a recent defector from the Democratic Party. Cao served one term in Congress representing the Democrat-leaning Crescent City, elected in the wake of Katrina when many thousands of New Orleans voters were still dispersed, and his candidacy was bankrolled, in a manner of speaking, by about $90,000 in cash stashed in now-disgraced and prison-facing former Congressman William Jefferson's freezer.

Notably absent from the ballot is Democrat and former lieutenant governor candidate Caroline Fayard, who was expected to seek the secretary of state post. Employing some head-scratching logic (not running for office is "service above self"?), Fayard emailed supporters minutes after qualifying ended on Thursday informing them of her decision:

After much reflection, prayer, and consultation with close friends and family, I have decided not to seek statewide elected office in 2011.

When I ran for Lieutenant Governor in 2010, I did so because of a genuine desire to promote our state, its people, and our culture...

In the time since I have grown more determined than ever to work as hard as possible to make a contribution to the state I so dearly love. The paths available to making that contribution are many, but the race for Louisiana's Secretary State is not the correct one. My decision has not been easy, nor expected, and I hope it is seen as a demonstration of service above self...

Click here to see the full ballot for Lafayette Parish on Oct. 22.