Vintage rock band Prop Studio played for a soft re-opening of the all-new Oasis Sports Bar on Verot School Road, which is under new ownership and has undergone extensive improvements. Oasis has a full menu and is also now serving plate lunches Monday-Friday.
Photos by Blane Faul 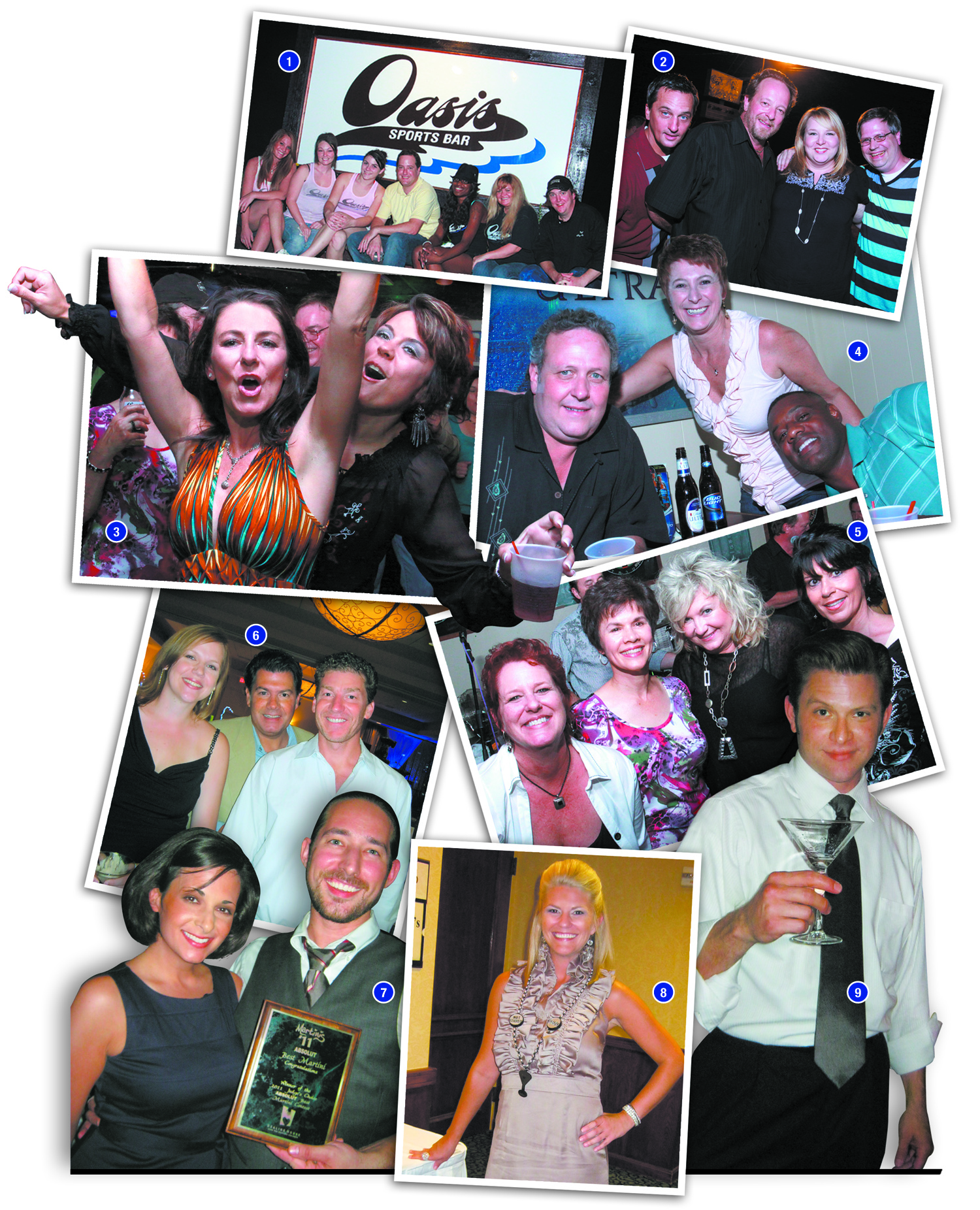 Martinis were flowing and patrons glowing at the Martinis 2011 event benefitting the Healing House. For the second year in a row, the Judge's choice for best martini was Pamplona, which created the "Wild Thing" especially for the event. The People's Choice was newcomer Walk-Ons' delicious chocolate martini.