While none of the endorsements was particularly surprising, Jindal's decision not to issue an endorsement in several races, including legislative races that will be voted on in Lafayette Parish, is noteworthy. 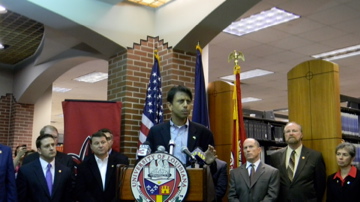 Starting from the top, Jindal declined to make endorsements in the lieutenant governor's race pitting incumbent Jay Dardenne against Plaquemines Parish President Billy Nungesser and in the race between interim Secretary of State Tom Schedler and his opponent, House Speaker Jim Tucker. All of the candidates in those races are Republican.

Closer to home, Jindal skipped on issuing an endorsement in the newly created black-majority House District 96 race, which has a field of six candidates. He also declined to endorse a candidate in House 42, a curious decision since a fellow Republican, Anthony Emmons, is trying to unseat Democratic incumbent Rep. Jack Montoucet. U.S. Rep. Jeff Landry attended a fundraiser for and has supported Emmons' candidacy.

The governor also decided not to make an endorsement in the state Senate District 24 race in which conservative Democratic incumbent Sen. Elbert Guillory is fending off two opponents, most notably Opelousas Mayor Don Cravins who previously held the Senate 24 seat. 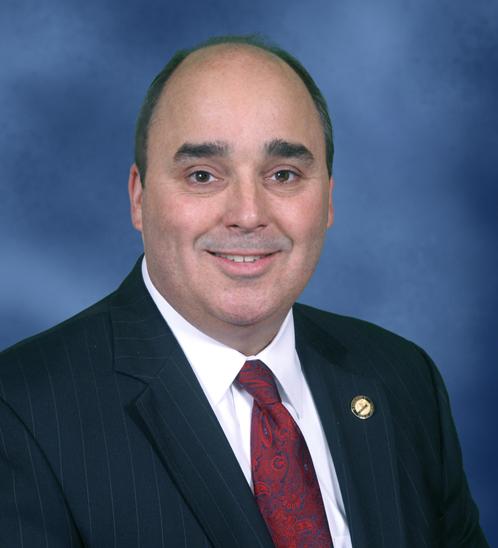 House Speaker Jim Tucker,
R-Terry Town, had a some-
times rocky relationship with
Gov. Bobby Jindal during his
tenure atop the House. Jindal
declined to endorse either
Tucker or his fellow Repub-
lican, incumbent Secretary of
State Tom Schedler, in the Oct.
22 election.

As anticipated, Jindal endorsed Republican Holly Boffy, the 2010 Louisiana Teacher of the Year from Lafayette, over incumbent Republican Dale Bayard in the BESE District 7 race. Jindal reportedly wants to stack the state school board with reform-minded members, and Boffy's recent call for ending teacher tenure dovetails with the governor's desire.

And Jindal evidently has no problem with late-comers to the GOP, endorsing Attorney General Buddy Caldwell, who switched from D to R earlier this year, over Joseph Cao, the Republican former Congressman from New Orleans.